Reelin' and rockin' in Brooklyn 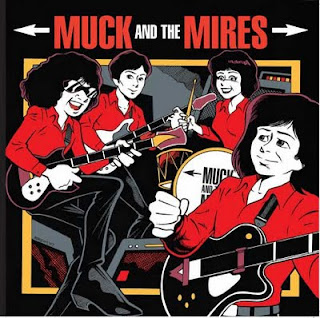 MUCK AND THE MIRES
with Les Sans Culottes and The Anabolics
"Taking their cue from that mythological Nuggets moment in 1966 when bands like The Remains, The Barbarians, and The Sonics spied the charts, Muck And The Mires turn simplicity into a virtue. Each song on their third long-player rants, raves, and gets out of town in about two minutes, leaving a swirl of hooks and guitar wreckage in its wake. Bandleader Evan Shore may be a limited singer, but his songs are models of power and style." -Uncut
Friday, December 18th.
Doors at 8PM. $8 cover. 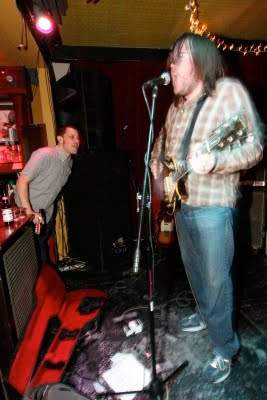 THE BROUGHT LOW
Battle For Wyoming
The Stags
Cortez