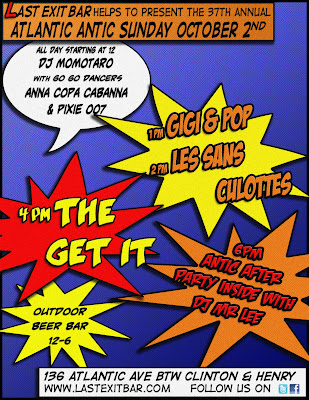 The Sound Of Running Feet! 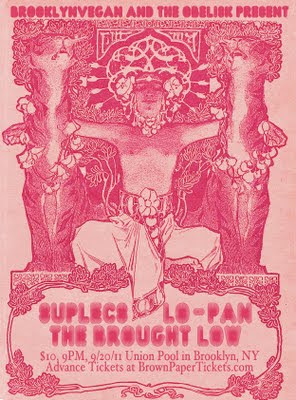 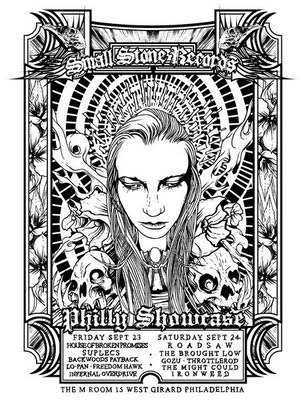