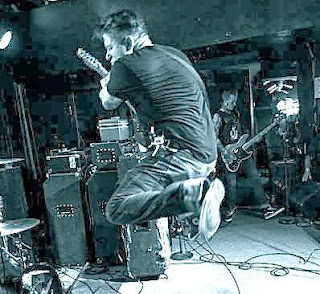 
With equal parts Orange County punk, honky tonk country, and a tip-jar full of rockabilly swagger, Reno Divorce strikes a unique chord of their own with their brand of punk-rock'n'roll. The band’s longevity is no accident: their fans simply won’t allow them to quit and pursue real careers. A growing number of their faithful willing to have the band’s name tattooed on their bodies keeps them climbing back into the van for tour after tour. They’ve never been ones to rest on their laurels, though. To the contrary, Reno Divorce has seven European tours and several US jaunts under their belt, supporting Reverend Horton Heat, The Queers, and US Bombs, among others.