Trouble On The Way 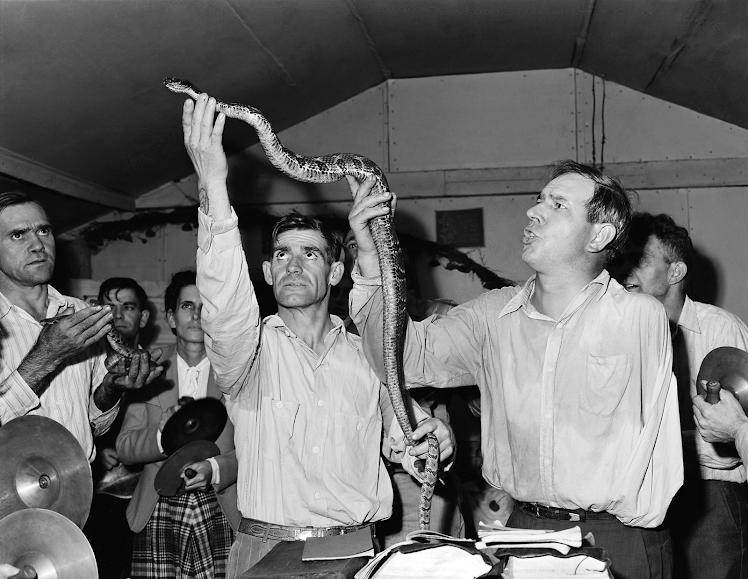