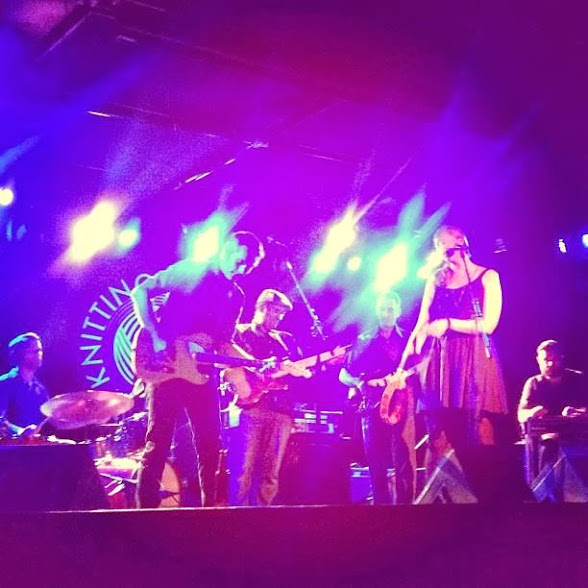 Great Lakes formed in 1996 in Athens, Georgia and released a self-titled debut in 2000.  Over the years they've dabbled in psychedelic pop, garage-rock, folk, and country. Though fronted by Ben Crum since its inception, the band has always enjoyed a rotating cast of accomplished collaborators. The band has toured the US and Europe many times, and has released four albums, with a fifth due out in 2014.  All of the band's albums are available from Orange Twin.

Trummors is a duo formed by Anne Cunningham, a songwriter and Ph.D. candidate in Comparative Literature, and David Lerner, formerly of Ted Leo & The Pharmacists. Using primarily acoustic instruments, Trummors harken back to the warm sounds of close-harmony duos, country-rock, and '70s pop, while also incorporating elements of psychedelic-folk including harmonium drones and finger style guitar.  Their debut album is available from Ernest Jenning, and a new LP will see release in the coming months.