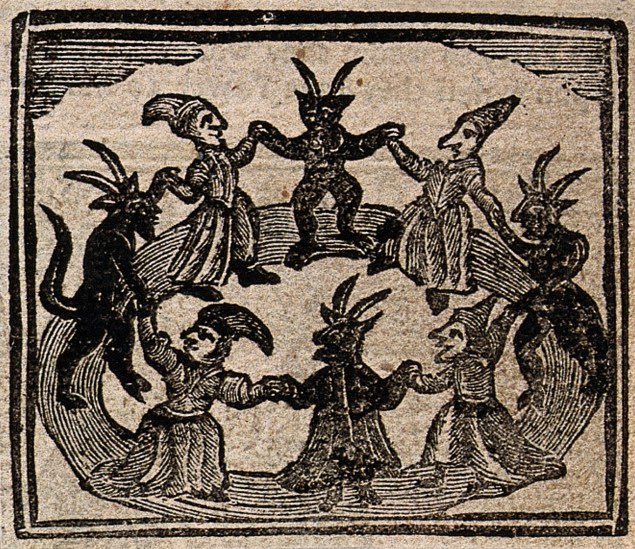 "If Mofungo's idiosyncratic smarts sounded out-of-time in the post-Minutemen/pre-alt '80s despite Nelson's bona fides as the dude who (probably) coined the term "No wave" via his NO Zine, Klein's songs [in Escape By Ostrich] actually do sound a bit closer to the zeitgeist now, his avant-splatterings and voice-cracks passing through a territory not terribly far from the Dirty Projectors." -Village Voice

"[Ember Schrag's] songs are poetic, complex and deep, and may have you wondering why you hadn't heard of her sooner. Some of us at WFMU have the same question!" -Jeffrey Davison, WFMU

"Franklin Bruno is one of the great power-pop songwriters of the past few decades. His work with Nothing Painted Blue was often classic, and his records with John Darnielle are lessons in great lyricism and melody… Twenty-odd years into his career, Bruno is as sharp as ever, and Another [with his new band The Human Hearts] is just his latest excellent, confident exploration of the most fruitful outposts of pop and rock music." -Popmatters