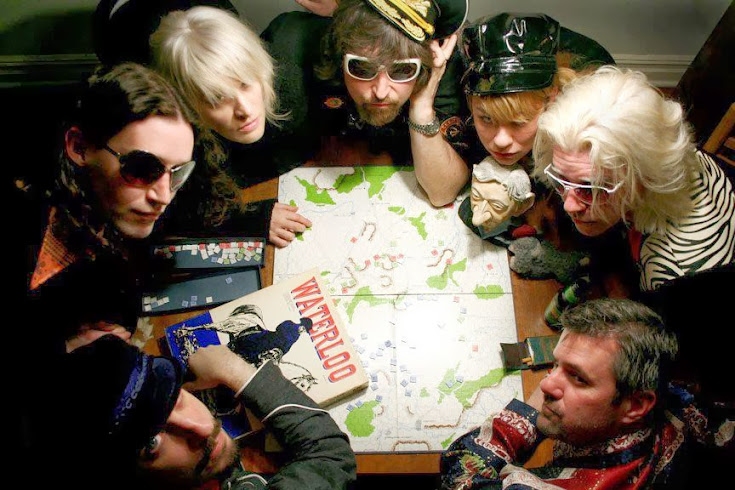 The "seven-headed beast from the hard-scrabble streets of Menilmontant" and "those frilly Parisian underthings," Les Sans Culottes borrowed their name from the ill-clad (i.e., long-trousered) citizen-soldiers of the French Revolution. The band's sound is a melange of Francophone '60s girl group and the Kinks… "We are the masters of the French rock'n'roll; all others are but the slave!"

The Split Signals combine the talents of drummer Mike Sin (ex-Insomniacs,) guitarist Stu Rutherford (ex-Creatures of the Golden Dawn and Brimstones) and bassist Michael Lynch (ex-Brimstones and The Anything People) for a sound that's both hard-rockin' and melodic. Their set includes choice covers and finely-crafted originals.