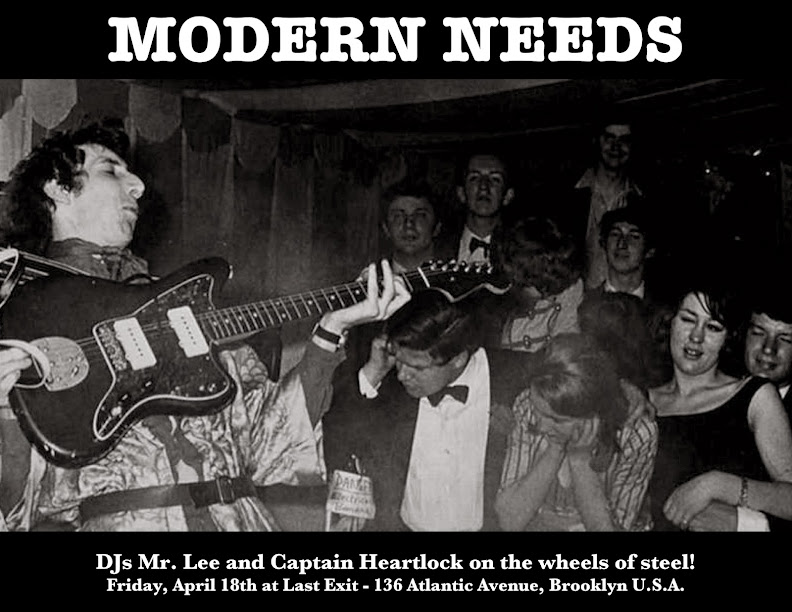 Last Exit has been the incredible home for the Modern Needs party since its inception four years ago. Sadly they are closing their doors at the end of the month, which makes this our final party there. So please, come on out and make the scene. 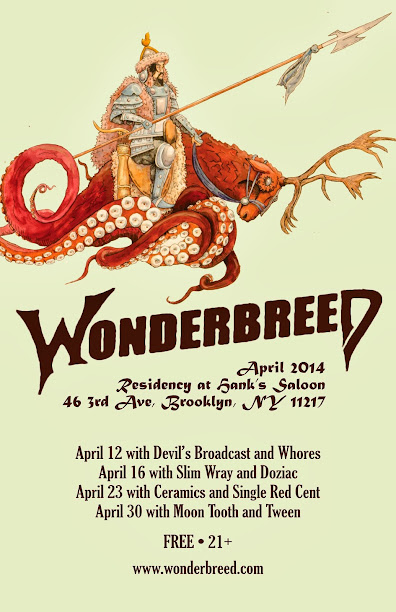 Brooklyn-based rock trio Wonderbreed was formed in the summer of 2012 by singer/guitarist Chando Yun, bassist Joe Mastracchio, and drummer Mark Sev. Their mutual rapport instantly translated into a sound that effortlessly leaps from punk to psychedelic, from sludge to cartoon funk, from the man who gave you life to the man who serves you rice. With an intensity rooted in the creative tradition of '80s underground and '90s alternative, Wonderbreed forges forth with a level of sonic power increasingly rare in today’s indie scene. 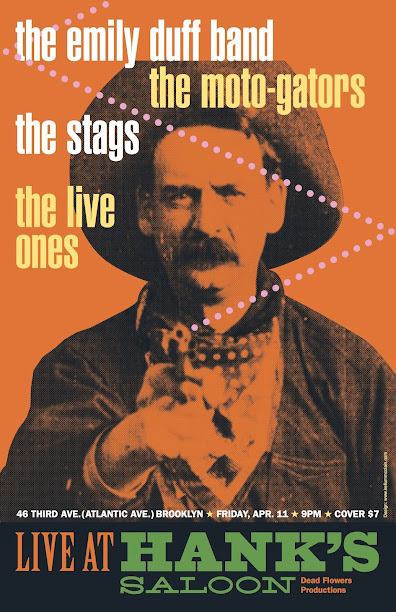 Email ThisBlogThis!Share to TwitterShare to FacebookShare to Pinterest
Labels: Brooklyn, Dead Flowers Productions, Hank's Saloon, The Emily Duff Band, The Live Ones, The Moto-Gators, The Stags 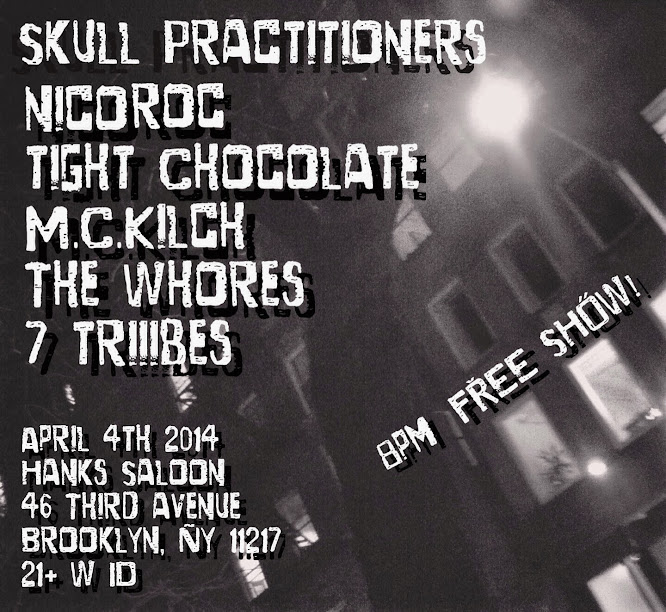 Something Wicked This Way Comes! 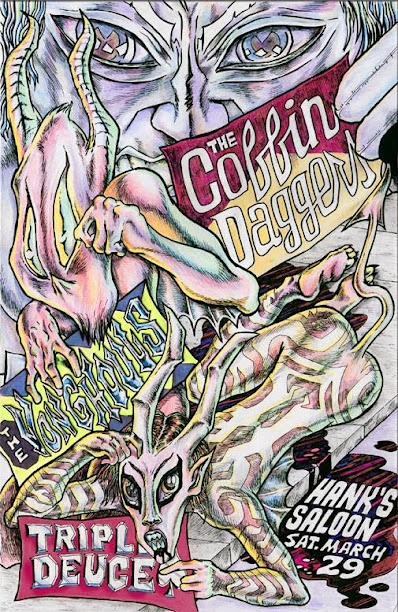 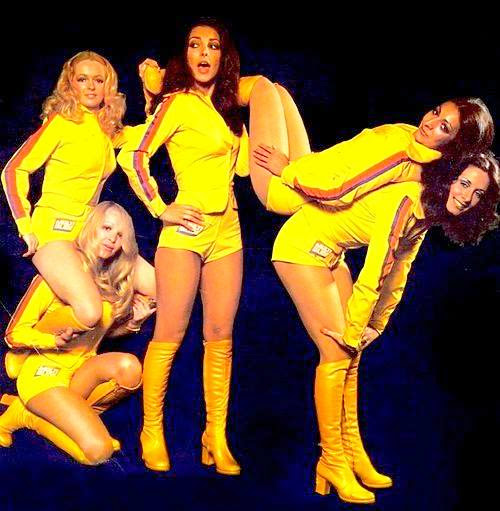 THE GET IT!
THE JOHN MITCHELL BAND

For You Must Come To My Dance 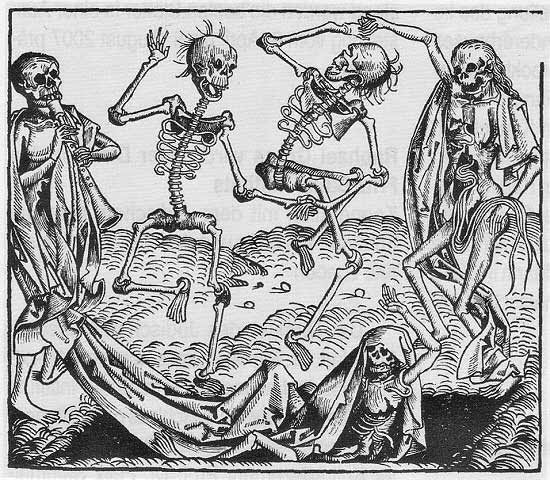 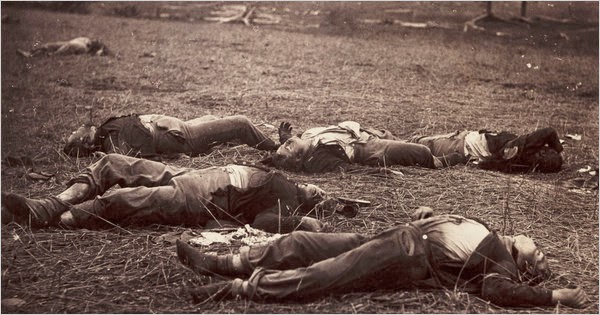 Love To Get You High 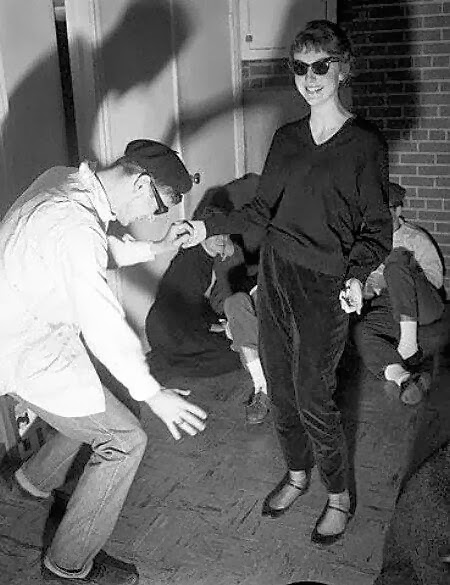 There’s a shortage of no-frills rock'n'roll these days, but Blockhouses are keeping the flame alive. The New York City trio recreate the time-honored tradition of classic rock'n'roll — following the thread that connects the early rock'n'roll of Buddy Holly and Chuck Berry to the seminal ‘70s punk of the Ramones to the garage-pop renaissance of today. It’s all about great songs with catchy choruses, lyrics that people relate to, and live punk-rock energy. The band came together in 2013 after singer-guitarist Guy Lyons — a pivotal member of the Figgs back when the hooky, brash power-pop band was on Capitol Records — pledged a return to rock'n'roll. Looking to carry the torch for bare-knuckle, sing-along rock, he joined forces with bassist Christopher Peifer (the Kowalskis) and drummer Bill Wolf (Wolfhaven), and Blockhouses were born.