Jihad Me At Hello 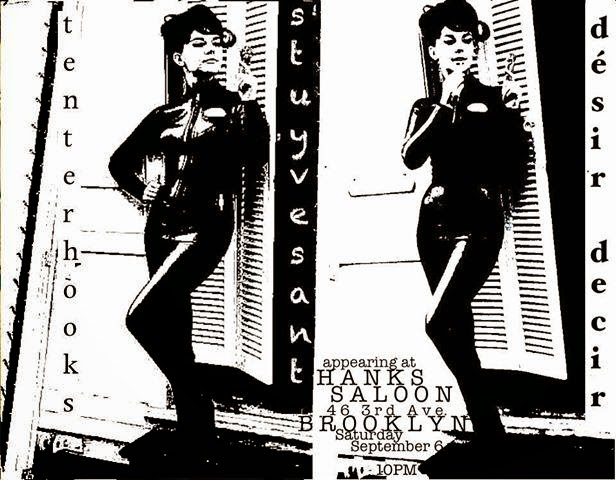 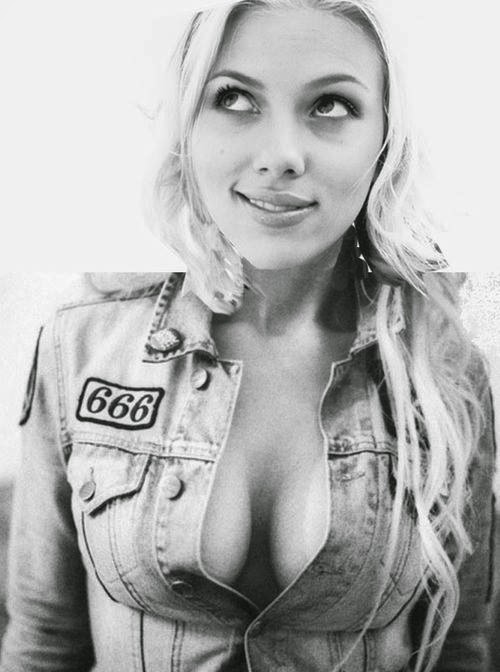 THE BLACK BLACK • LADYHAMMER
FROM BELOW • BAND WITHOUT HANDS 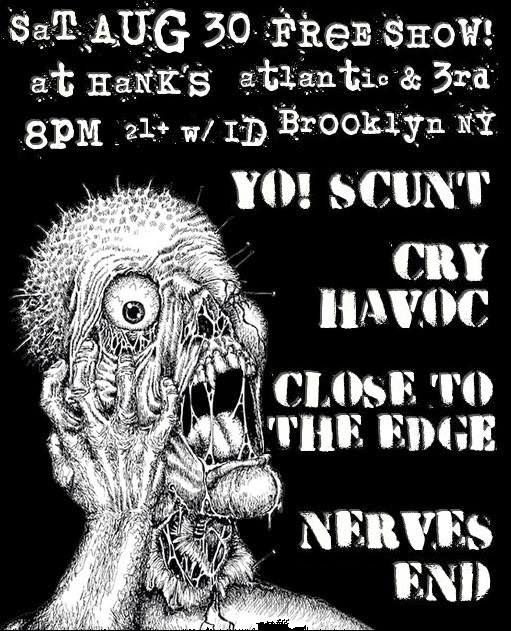 YO! SCUNT • CRY HAVOC
CLOSE TO THE EDGE • NERVES END

The Devil May Care? 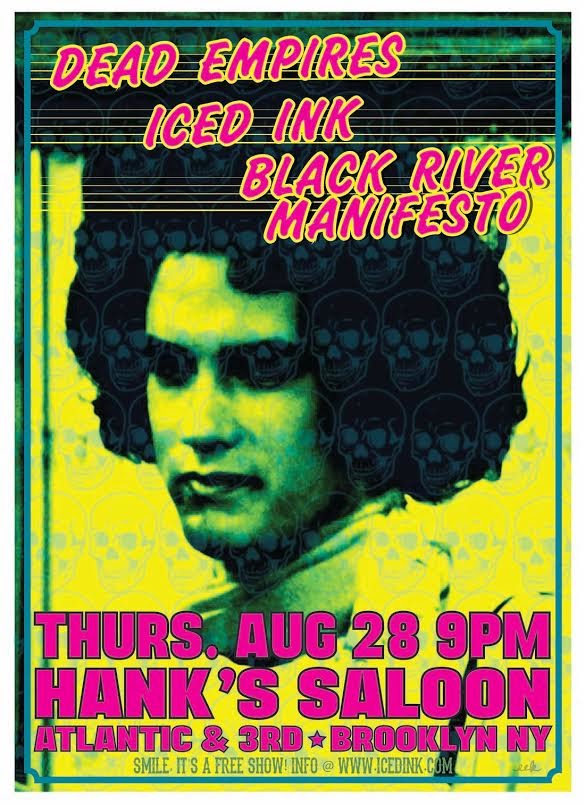 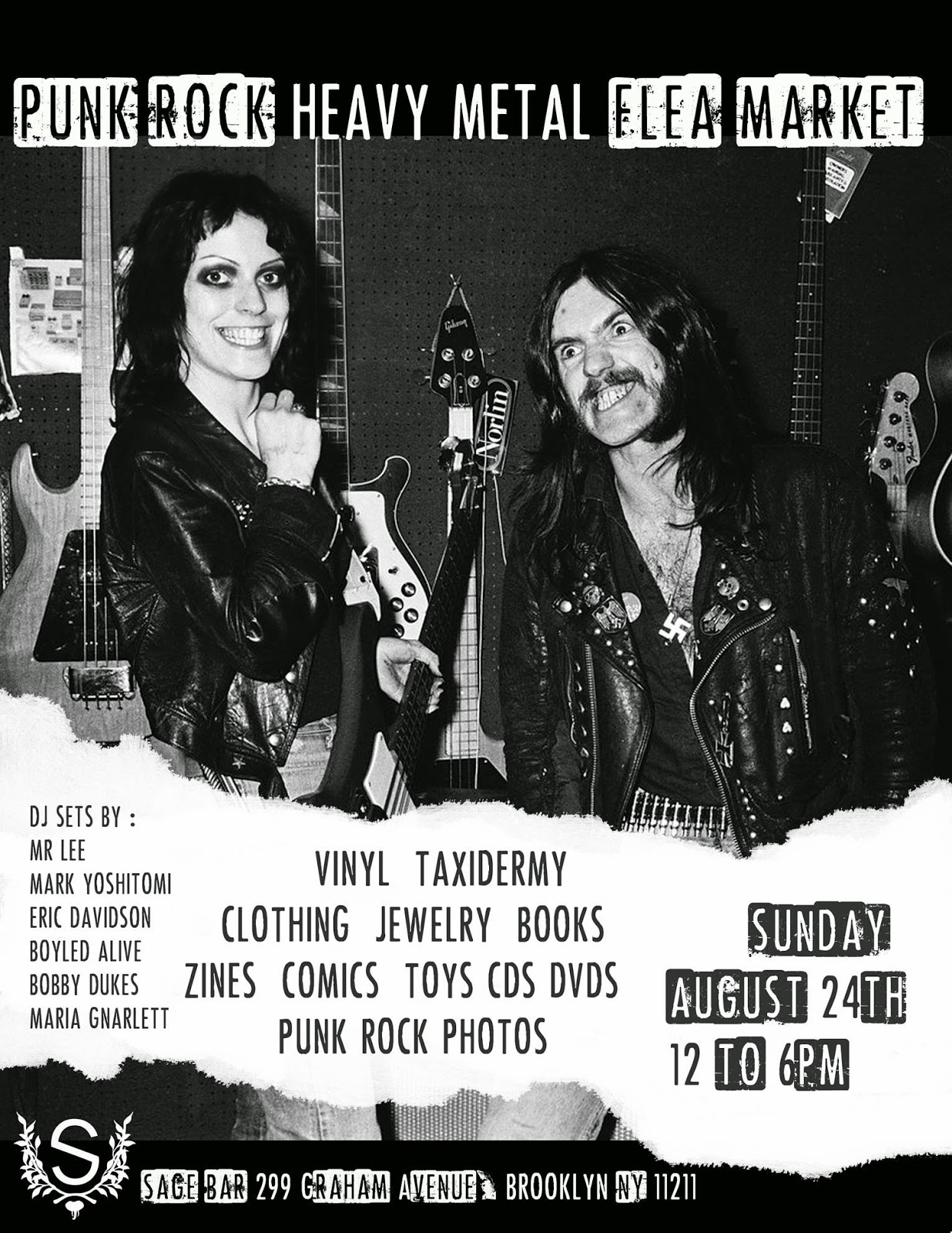 Out Of Hell A-Live! 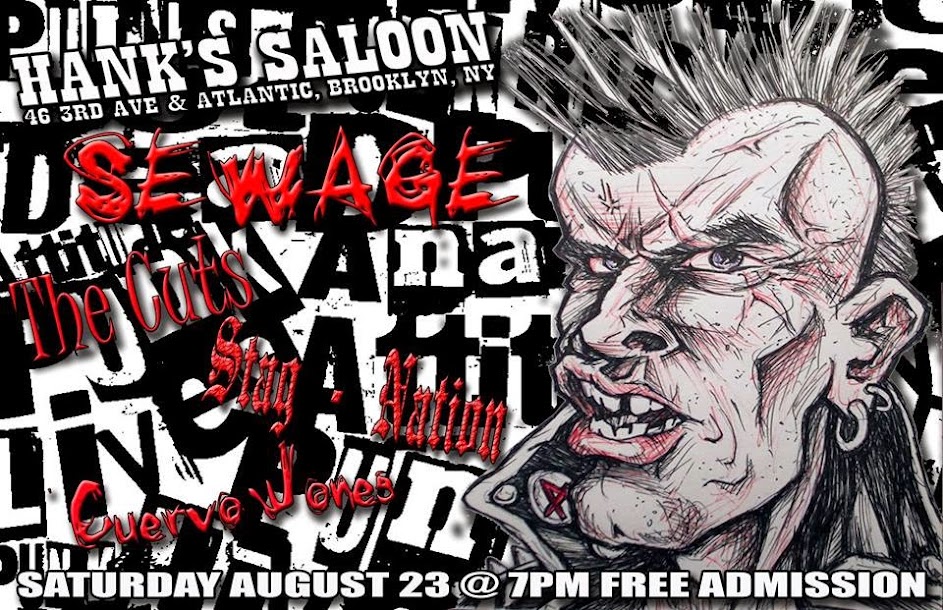 Forged in the grimy furnace of Brooklyn, Ceramics exemplifies the raw power and sonic furry of the most primal musical beast known to man: rock'n'roll. With non-stop cathartic bursts of energy, this trio will electrify, invigorate and astound, until you can barely remember your own name... or maybe, they’re just inorganic, nonmetallic solids, prepared by the action of heat and subsequent cooling. The James Rocket are sixteen strings and a drum kit of ukulele-free indie-rock goodness, based in Brooklyn. If Guided By Voices and Bob Mould had a baby, well, that would be weird. But not as weird as early Neutral Milk Hotel, because there aren't any accordions, or musical saws. XL Kings set out to recreate rock'n'roll in our own image, break it, and then roll around in the shards. Composed of remnants of hypnolovewheel, the Martinets, Special pillow, Dew Claw and other fine ensembles that you'd be less impressed by. Band Interests: Repairing Wicker Furniture. A shotgun wedding of the ringing hooks of Big Star and the rootsy grit of Neil Young & Crazy Horse come together to create the sound of The Nu-Sonics.

In The Heat Of The Summer 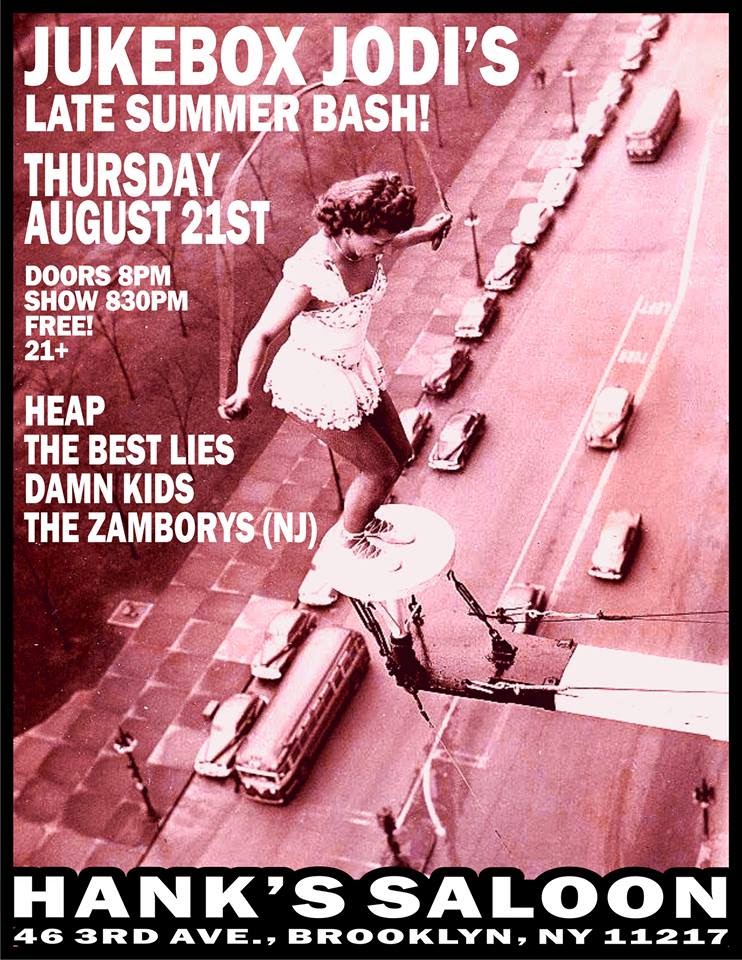