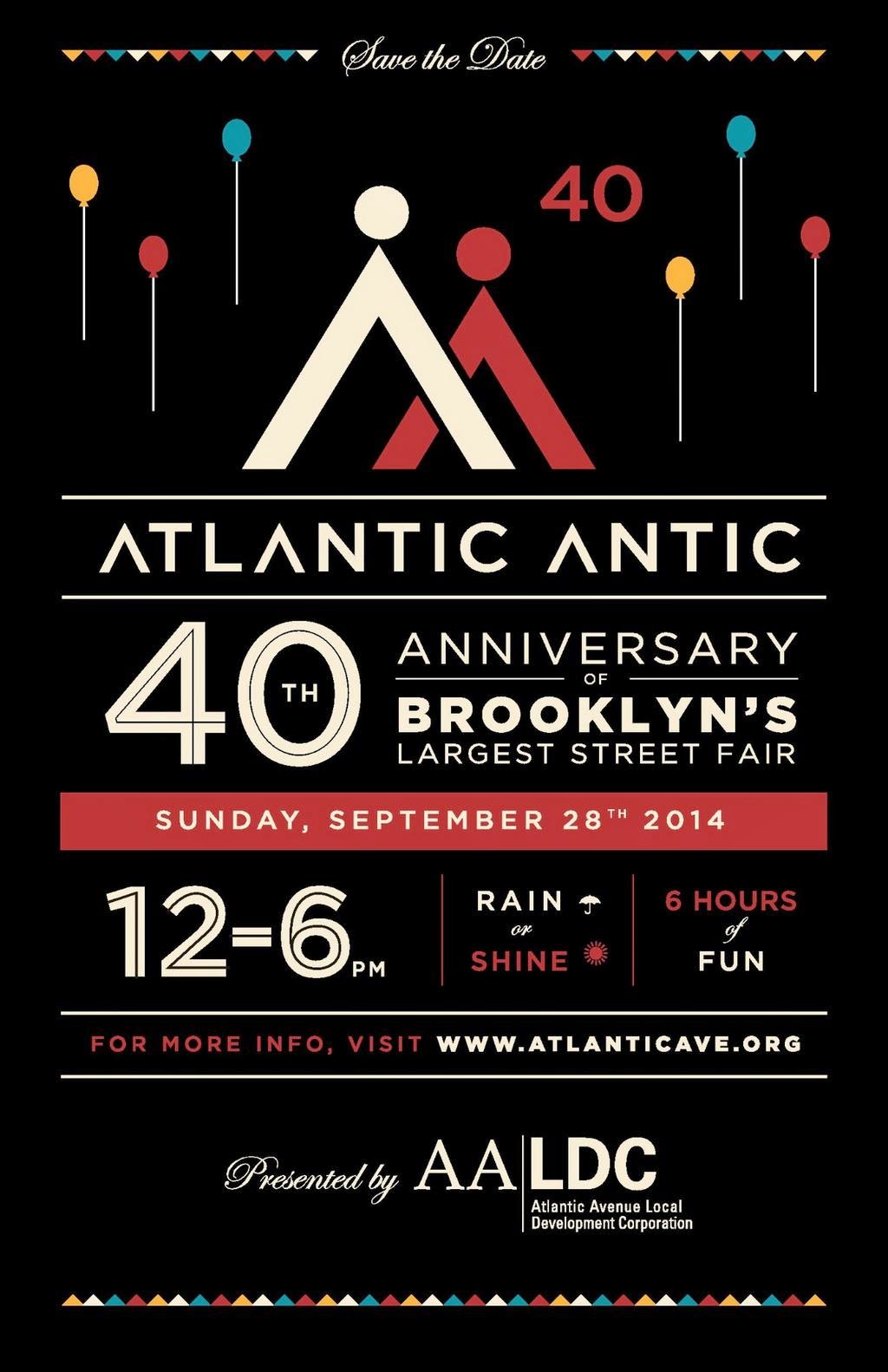 LES SANS CULOTTES
THE GET IT! • WHO KNEW CREW