Too Much To Dream? 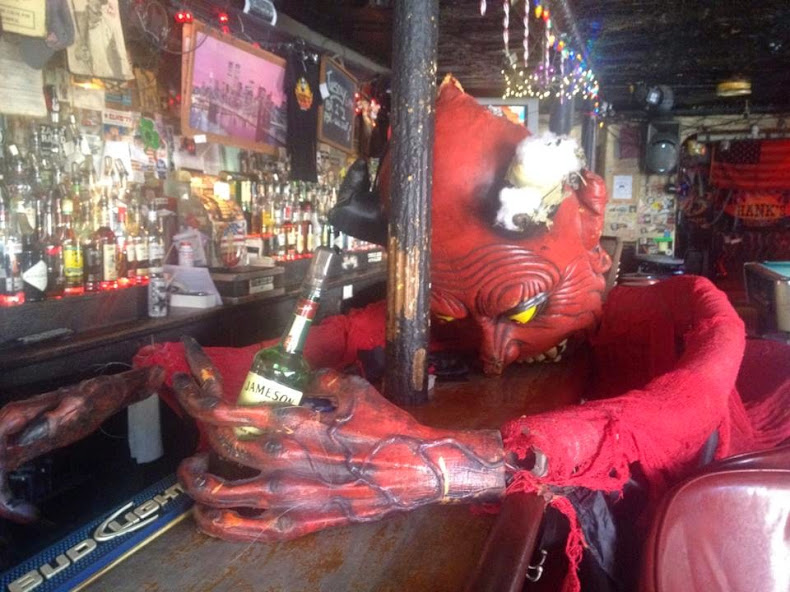 On The Third Day 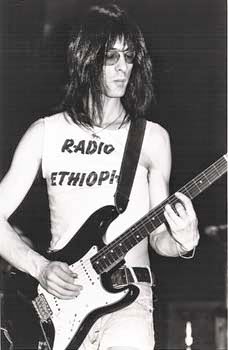 Day three of the 'Nine Days Of Wood' celebration! 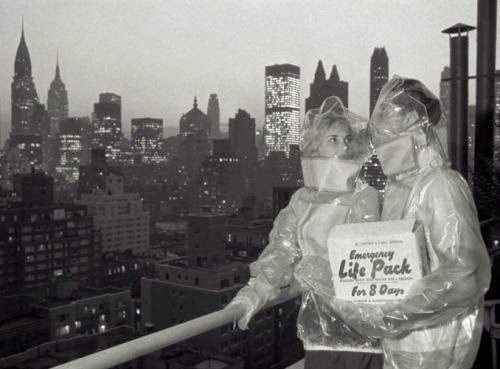 This Day Anything Goes... 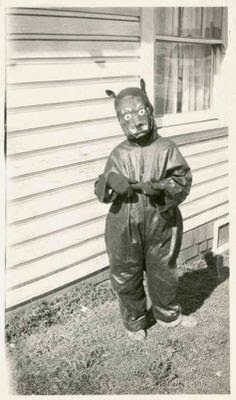 THE GET IT!
SKA-LETONS • SCHAFFER THE DARKLORD

Sing Me Back Home 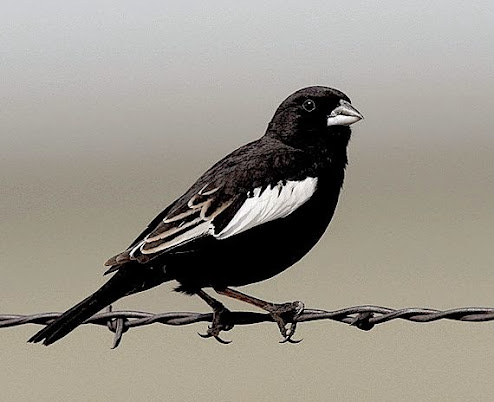 Lowlark are a rock'n'roll band that aspires to play North American songs with grit, groove, and soul. They think music is a verb, and aim to move on the same vital trajectory as Muddy Waters, Merle Haggard, The Band, Gram Parsons, Springsteen, Whiskeytown, Drive By Truckers, and Ray Wylie Hubbard.

You can call it cosmic Americana or alt-country/soul or funky rock'n'roll, but don’t want to get all caught up with that. Lowlark just want to play music they love and see if we can’t dance down the path of the righteous without falling down too often. The band currently spend their time in the People’s Republic of Brooklyn and the great state of New Jersey.

I Wish I Was Lonely 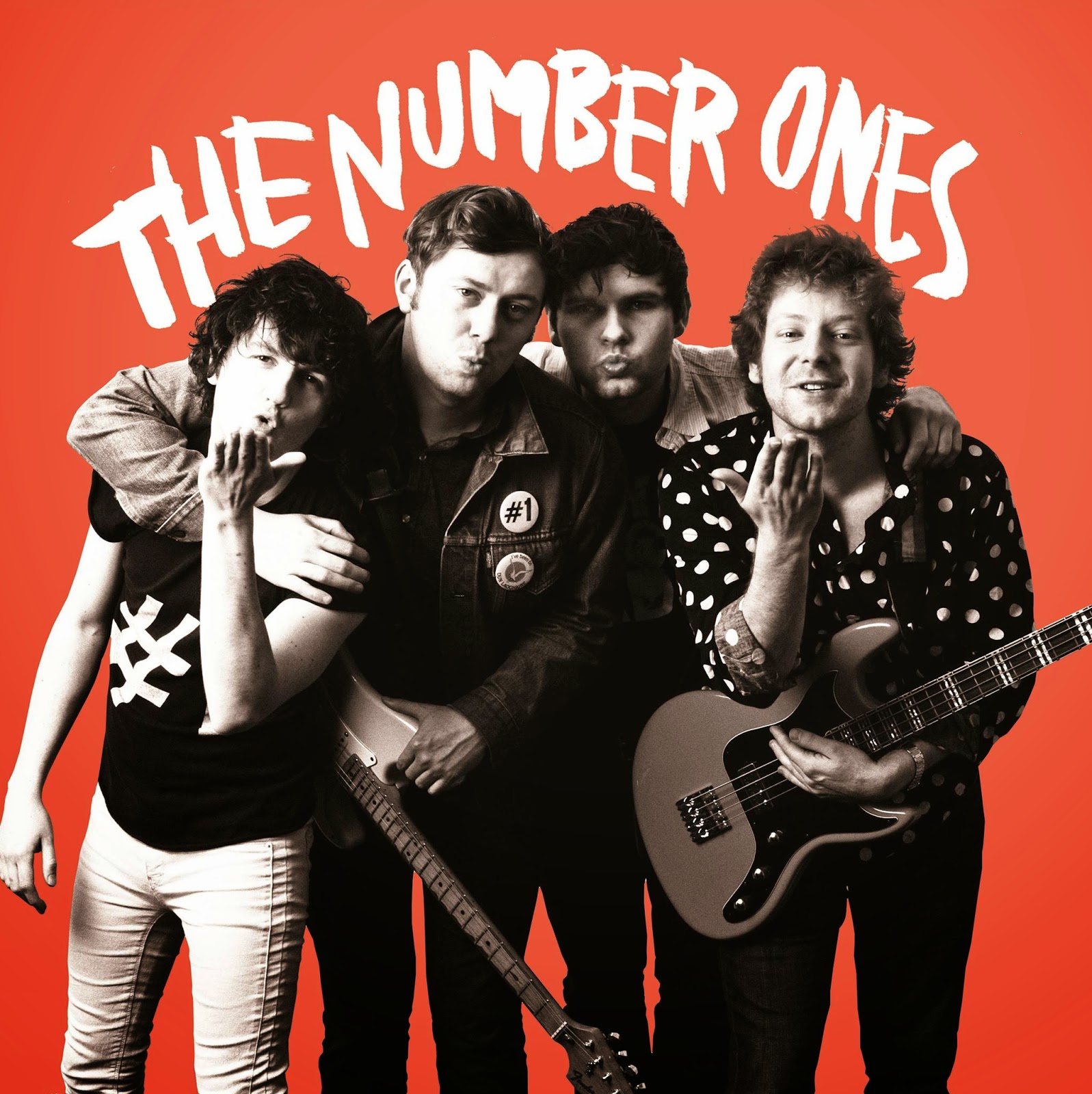 "Dublin band The #1s are definitely power pop too, but more fall in line with bands like The Exploding Hearts or Buzzcocks; they're punk-inflected, uber-catchy and totally repeatable. Their song "Heartsmash"? Fuck, it rules... The Number Ones don't have a #1 yet, but "Heartsmash" should be yours" -Noisey

Look What Your Love Has Done to Me 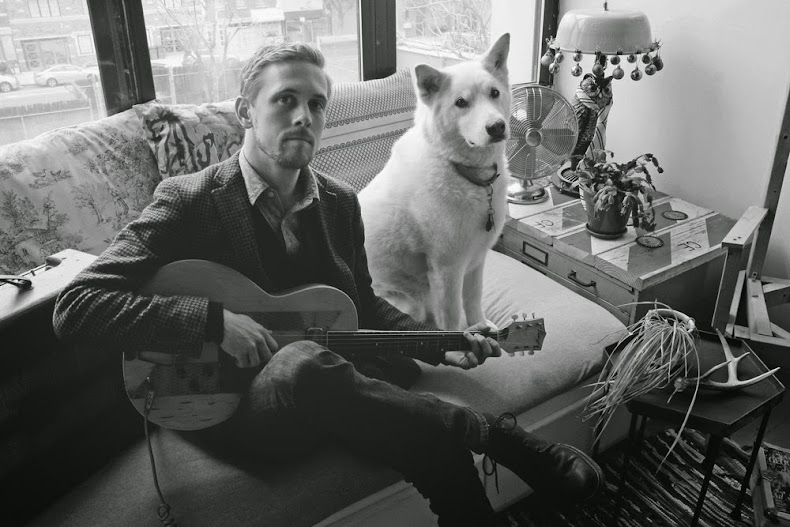 Pete Lanctot is a singer songwriter living in Brooklyn, NY. His songs are surreal and mysterious narratives often featuring sordid casts of characters who’s time, locations and origins are vague, and seem equally likely to be found in present day NYC, a Memphis juke joint of the '20s or hitchhiking a depression-era plains state highway.

Musically, Pete’s songs carry on the American traditions of blues, folk and country music while avoiding reproduction and derivation, and embrace sonic experimentalism and the avant garde.  Traditional blues and ballad forms are bent from their original shapes by untraditional playing techniques, droning accompaniments, and interactive free improvisation within the band.

In a live setting, Pete accompanies his singing with a wide array of instruments including guitar, viola, violin, accordion and the haunting sounds of a strohviolin (a bowed string instrument where the sound is produced through a metal gramaphone-like horn). His band features a rotating cast of talented musicians and improvisers. Often utilizing very traditional blues, country and string band instrumentations (upright bass, drums, guitar, horns, banjo and pedal steel), the result is far from a polite Americana sound. 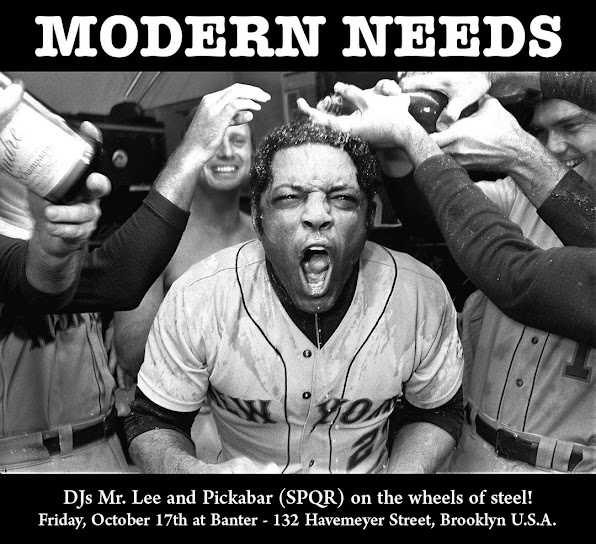 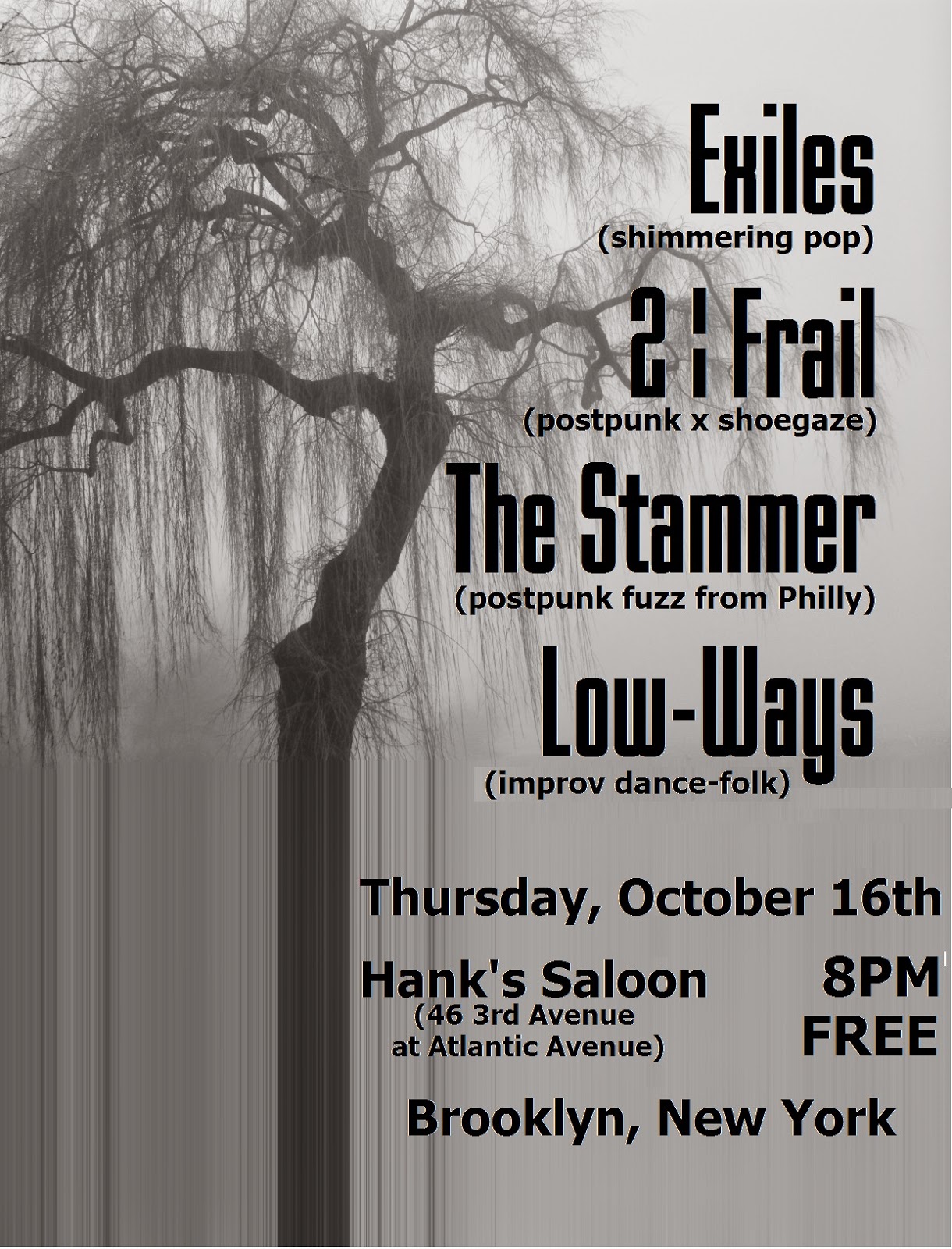 The Stammer is a three-piece rock -- post punk? -- band from Philadelphia whose "down and dirty dance floor sensations for '80s-goth and new wave fanatics" were also described in French as "sans prétention et accessible" by The Rest Is Only Noise... 2¦Frail was formed in 2008 in San Francisco, CA, by JMA. The music, defined as darkgaze, is a homogenous mix of post-punk, shoegaze and psychedelic rock, and has been featured on playlists and compilations such as Shoegazer Alive, DKFM Shoegaze Radio, Psychgazer 8, and Under The Avalanche III... Exiles is a female-fronted dream-gaze, surf-pop band based in Brooklyn. Indie Shuffle writes: "Filled with jangly, reverb-infused electric guitar playing out over mellow rhythms, you can almost feel the sun setting after a long day at the beach."... Low-Ways (members of NYC stalwarts The Scene Is Now) are a minimal dance-rock duo explores space/rhythm/repetition with bouncing synths and jagged guitar lines.