A Garden of My Own 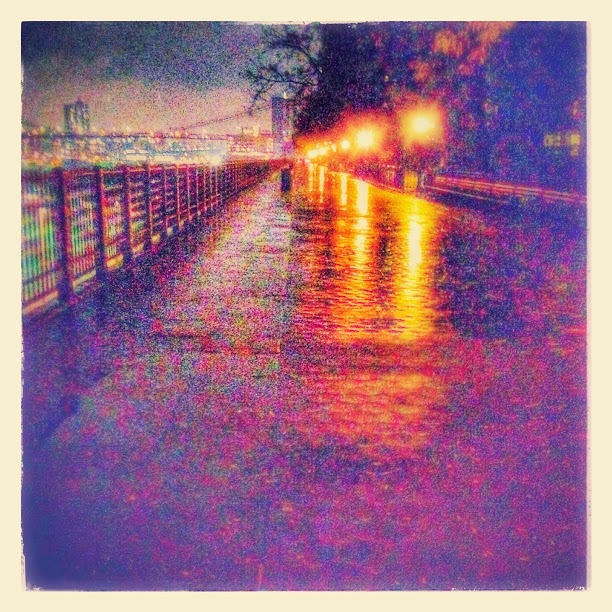 Incredibly, after all his work as a founding member of both The Clean and The Mad Scene, Hamish Kilgour has never released a proper solo album of his own, until now. Fans who have followed his work over the years will no doubt be pleased with his debut release All Of It And Nothing, an ode to the power of jangle, highlighting Kilgour’s innate ability to both gleam the melodic cube and let the choogle of a chord progression ride itself to greatness. The album carries a distinct hushed intimacy, full of soft-spoken phrases and light guitar play, which belies the power of the music it provides. 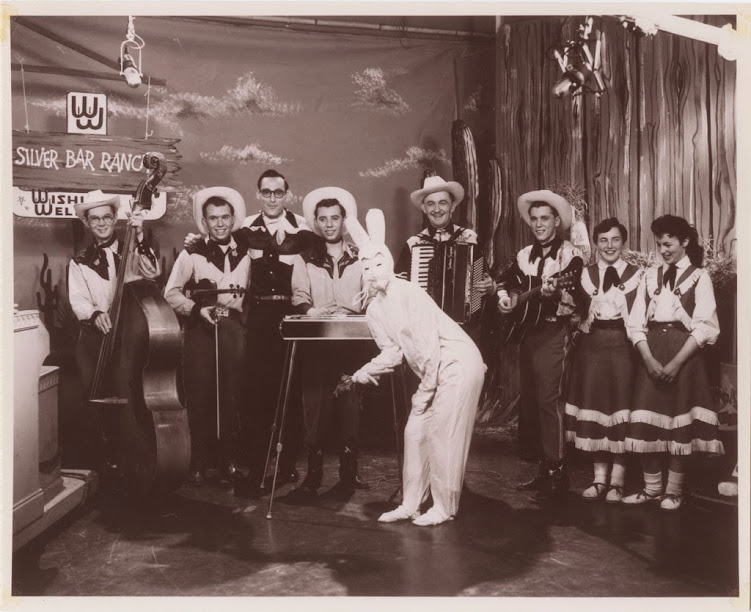 Ben Hope & The Uptown Outfit are a country band based in NYC. The group, fronted by Ben Hope (from Broadway's Once) features Miles Aubrey on lead guitar and Andy Galore on bass. These days the drummer spot seems to rotate between several very talented dudes, such as John Rochette and Joe Cogen. There is no better band to drink whisky to, and no better reason to put on your cowboy boots and come out on a New York City night. 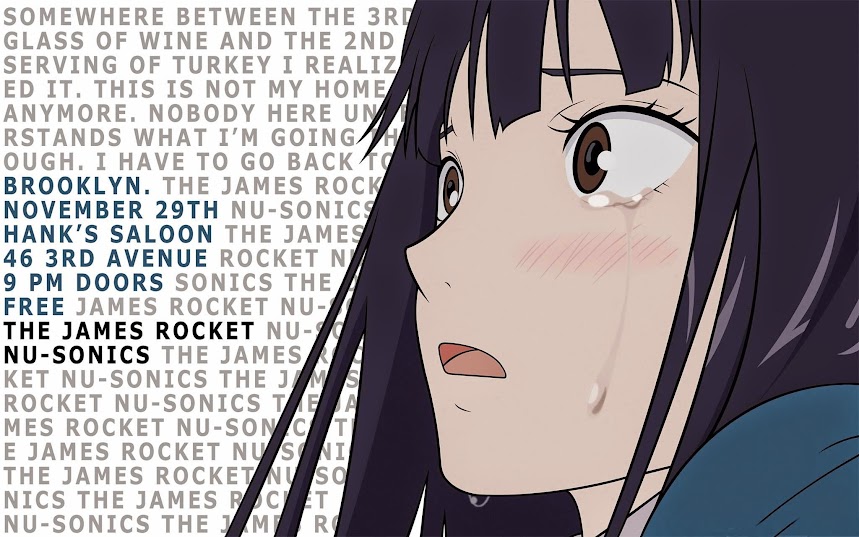 Come out for a night of rock with Nu-Sonics and a double-shot of The James Rocket as they continue what appears to be a really lazy, strung out residency at Hank's Saloon.

The James Rocket are sixteen strings and a drum kit of ukulele-free indie-rock. Some guy said they sounded like GBV and Sugar had a baby, but we're pretty sure he's full of shit.

Nu-Sonics are a shotgun wedding of the ringing hooks of Big Star and the rootsy grit of Neil Young & Crazy Horse, and frontman Alex Sniderman is funnier than you. 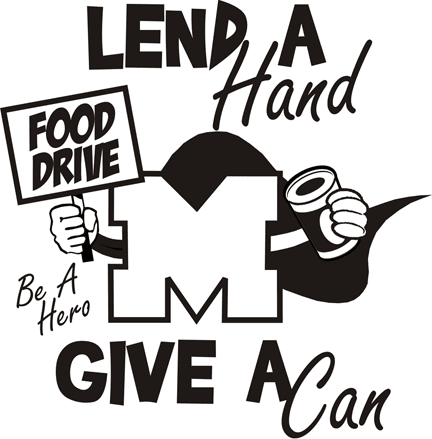 SONS OF THE EARTH
FROM DA GROUND UP • JANA • DJ SUR 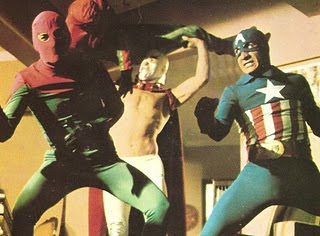 Message To The World 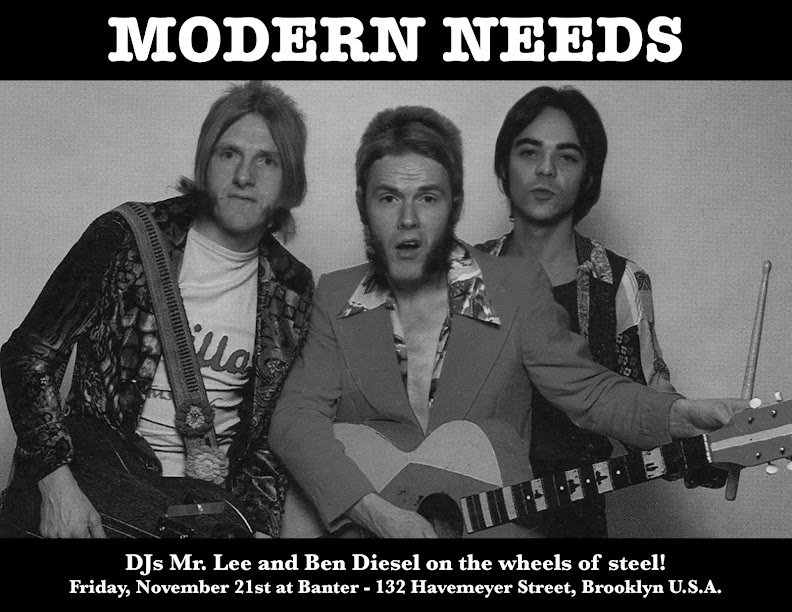 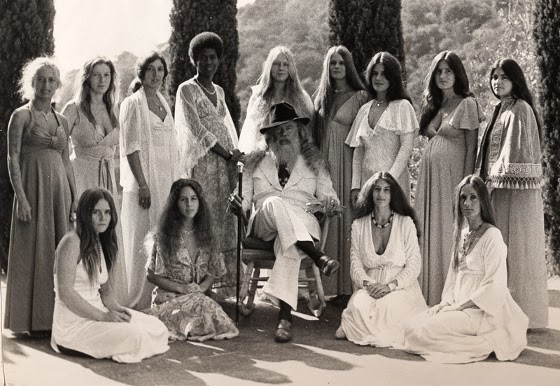 We Are The Sons Of No One 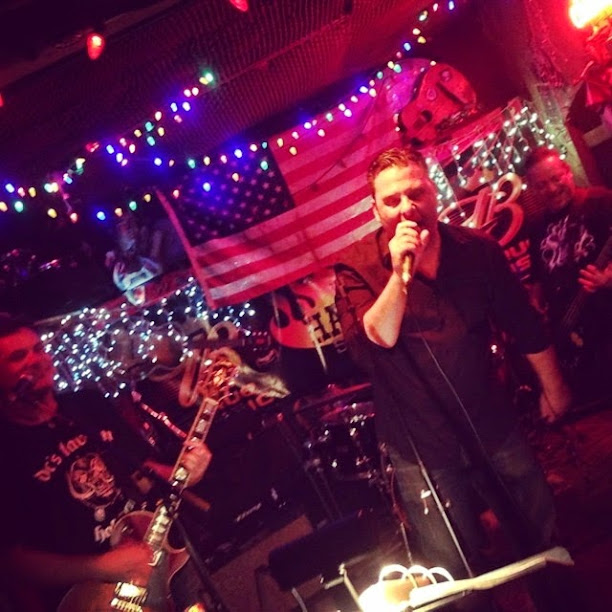