One More Time to Get Home 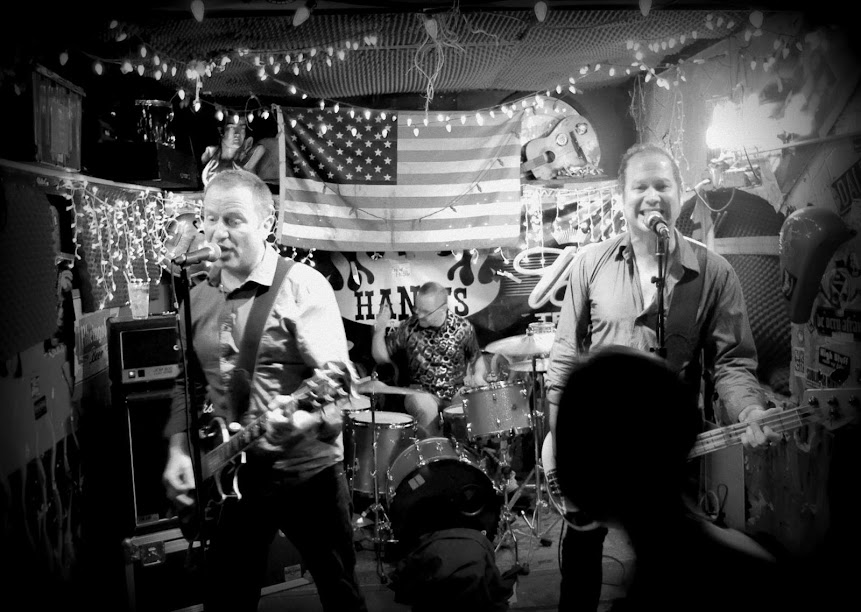 Fresh off their Northeast tour with The Figgs, Blockhouses return to Brooklyn. Blockhouses is a revved-up rock'n'roll trio from New York City. The guitar-bass-and-drums combo got its name from the Blockhouse in Central Park, a fort built to protect New York City from British invasion. Like that Manhattan landmark, Blockhouses is rock-solid, delivering their own take on New York City rock'n'roll. Think catchy melodies with driving guitars and sweaty live energy. Blockhouses front man Guy Lyons was lead guitarist of The Figgs back in the day. With a batch of new tunes — and a stable of old classics — he formed Blockhouses in 2013 with bassist Christopher Peifer (The Kowalskis). Drummer Jim Balga (Botwanas, Big Bad Johns) joined in 2014. The guys share a mutual love for bare-bones rock'n'roll — from the Ramones to the blistering pop-punk of today. Their supercharged first single, "Love to Get You High," and the follow-ups, "Don't Let Go" and "One More Time to Get Home" are out now.