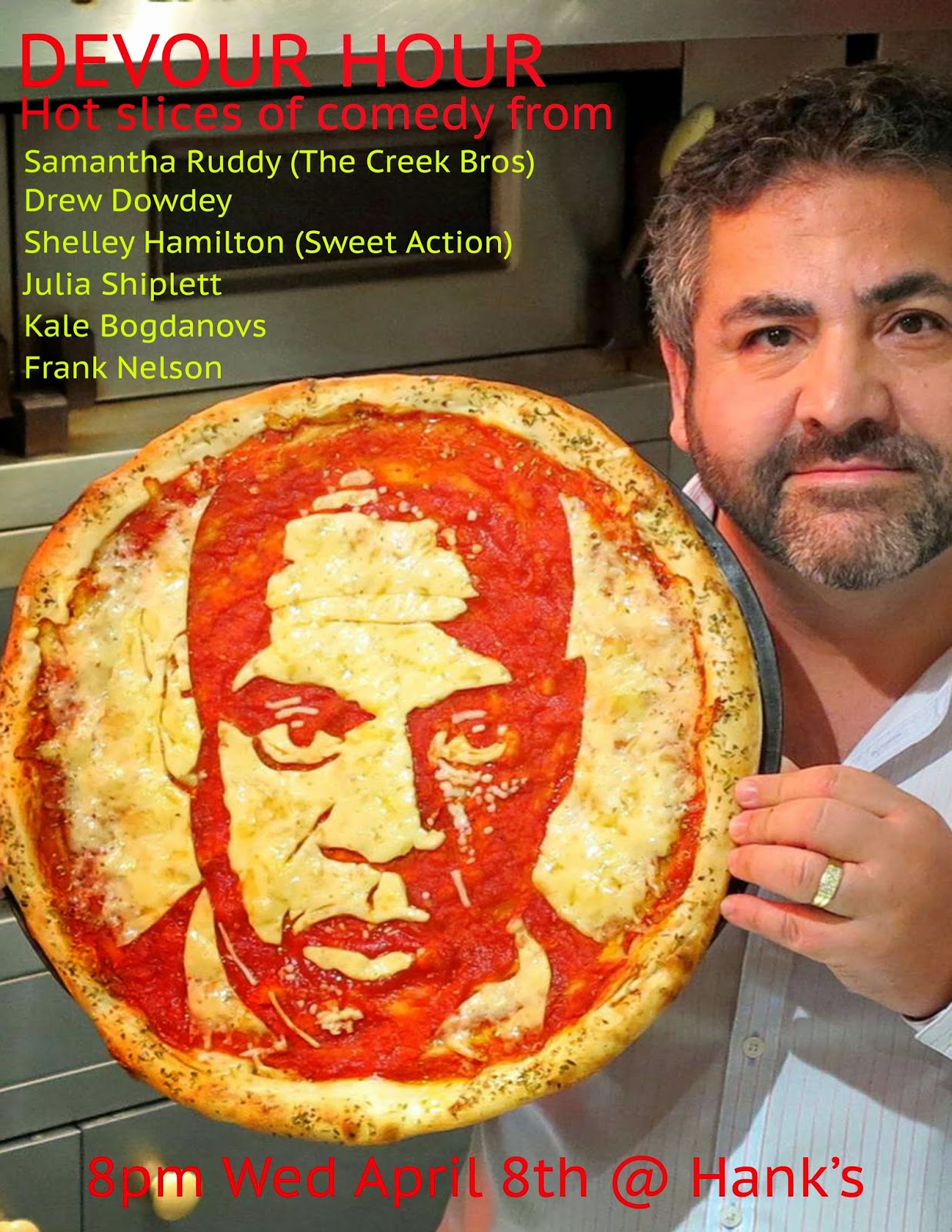 The classiest Devour lineup yet, so to follow tradition we went with the classiest food of all time; PIZZA! Come laugh and eat us! 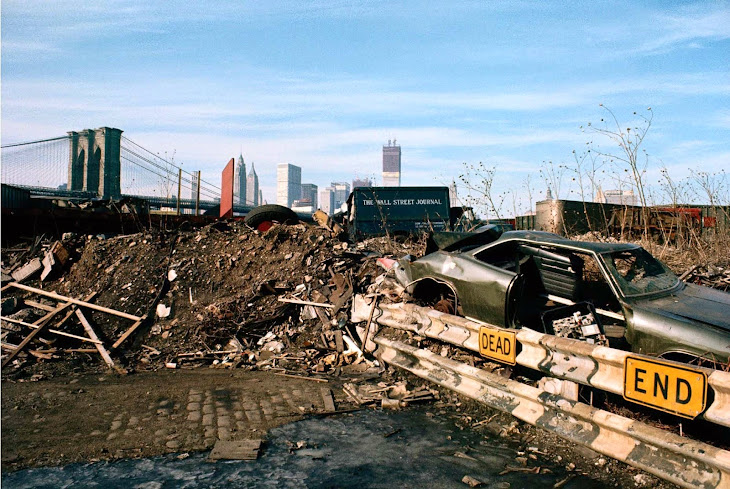 Do The Get Down! 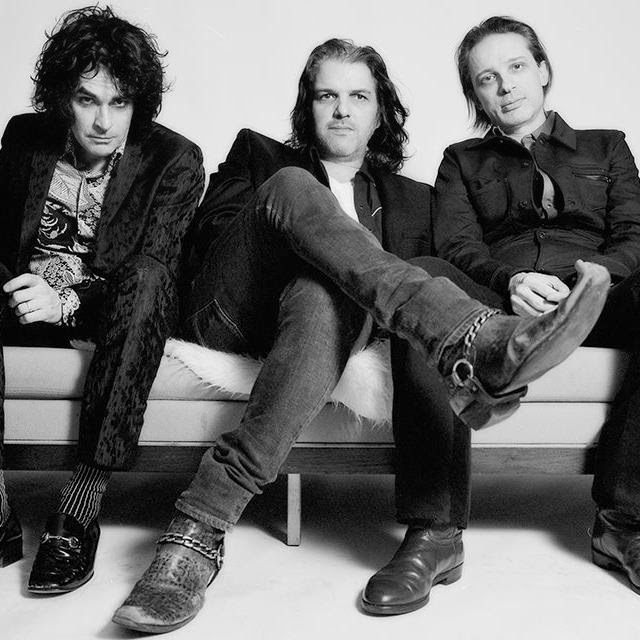 To celebrate the release of their new, long-playing record album, Freedom Tower - No Wave Dance Party 2015, the Blues Explosion will be bringing their brand of high-octane street hassling back home! 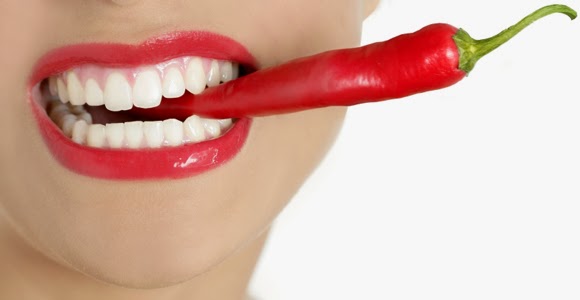 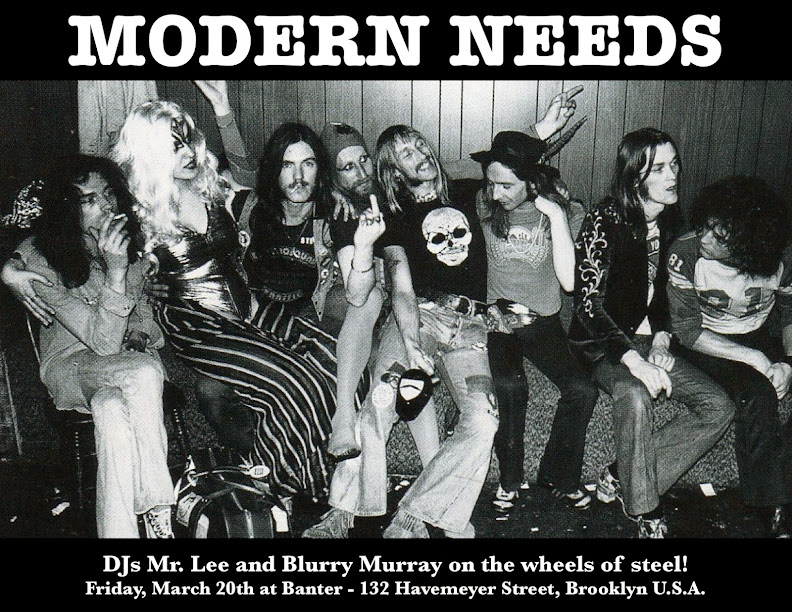 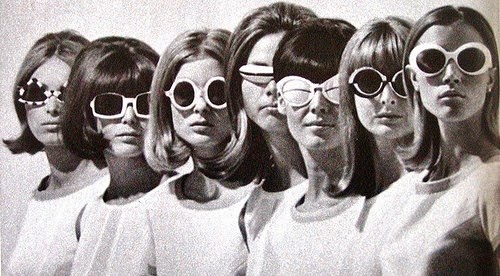 The Living Kills bring all the fun of raw garage-psychedelia — instrumental freak-outs, creepy organ, 12-string guitar, lights shows, and lots of noise — but with a decidedly modern sensibility. Unlike a lot of their peers, they aren't trying to emulate the past, but instead recreate a vision of the 1960s that didn't happen. They wear their love of creepy B-movies, horror and spooky thrillers on their collective sleeves but chills generated are reversed by the dance party music lovers cannot refuse.

It Grows On You 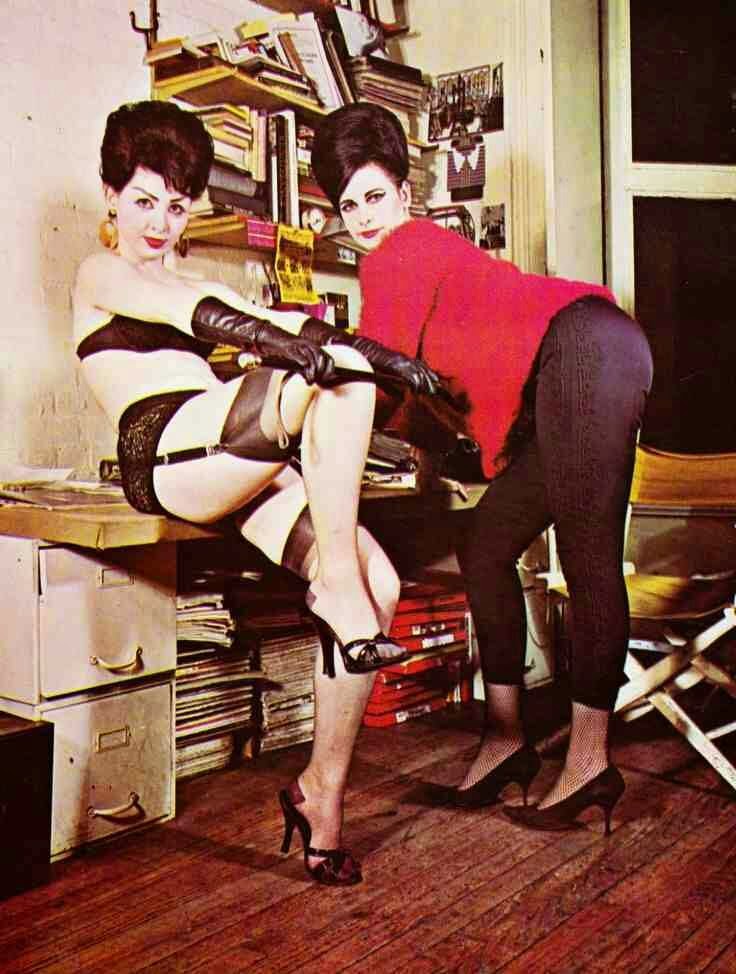 "Like a lost offspring of King Missle, Milk Dick's friendly piss-take Village vibe (that goes back at least as far as the Fugs) has, like most of NYC’s artistes, moved over to Brooklyn, and here metaphorically elbows the artisan pretense of their 'hood." -Eric Davidson, CMJ 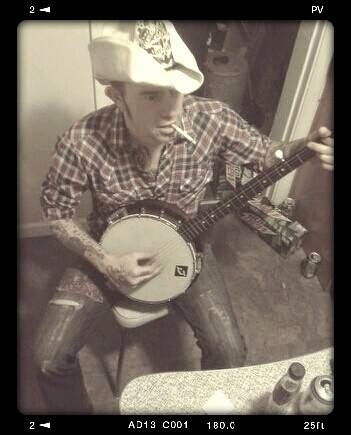 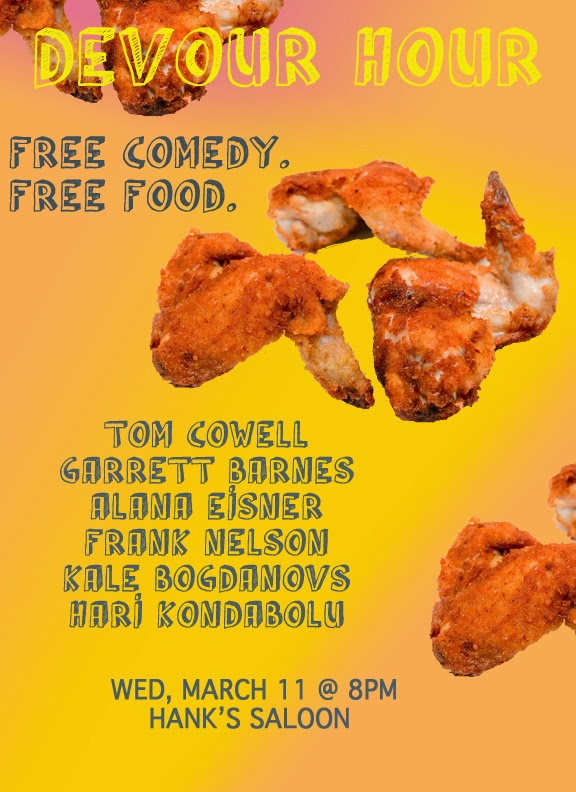 Get those stretchy pants out, people, because you’re about get a hefty portion of belly laughs and gas... from those tasty chicken wings we’re bringing! Yep, Devour Hour is back in March with another crew of comics and a new treat to keep your faces occupied all night long!