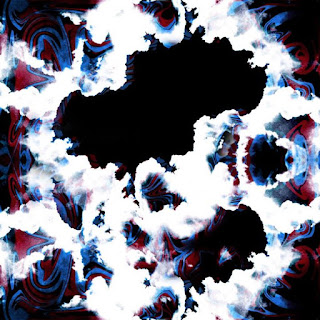 THE FORZ • ACE & THE GULLS
GORILLA CHIEF • BIRDS IN THE BONEYARD

On their first East Coast tour,  New England's The Forz make a stop in Brooklyn to bring you some of the absolute finest in beat and rock'n'roll action! New York City's power-pop aficionados Ace and The Gulls just recently wowed the competition with a set on WFMU's Three Chord Monte! Go-go see the Gorilla Chief returning to Hank's Saloon with their surf inspired garage! Hot off the presses: rock'n'roll from Queens is back with Birds In The Boneyard! Catch the next generation for only 5 smackeroos!