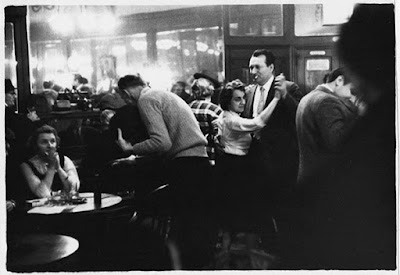 Aron Blue writes honkytonk songs about what she knows best — carousing and avoiding arrest. Alone and with the Bootleggers, she has performed at NYC venues like The Bell House, The Stone, Jalopy Tavern, The Way Station, Tonic, and many more. She’s also performed at Montreal’s L’escalier. Aron has had her songs featured on Democracy Now, WIEC, and the online music festivals Couch By Couchwest (Best Couch 2014) and Live In Your Living Room.

Visionary drummer Dee Pop leads The Bootleggers. Best known as being one of the founding members of The Bush Tetras, Pop has also played with a variety of other musicians, including The Clash, Richard Lloyd, Michael Karoli from Can, The Gun Club, and Jayne County.