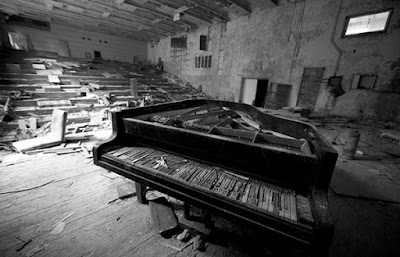 "Wide Right’s lead singer Leah Archibald could be the daughter of Heart’s Ann Wilson. She has a similar timbre to Wilson during her “Barracuda” period, and a similar penchant for hard-bitten hard rock, lady-style... Archibald sings about the working class life in her hometown of Buffalo, NY, as well as being a single mother, struggling to pay bills, and flattened peanut-butter-and-jelly sandwiches. The sometimes-downtrodden lyrics could come off as attempting to elicit pity, but Archibald’s style is so matter-of-fact and often funny that the listener wouldn’t dare feel sorry for her." -Spin 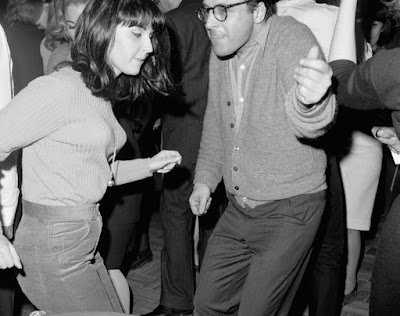 THE HIPP PIPPS
ONE EYED CAT • TAYLOR & THE APES 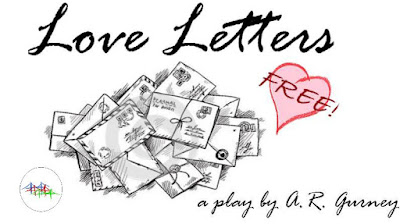 
Three Bridges Theater invites you to join us for another evening of free theater! This performance will be presented in honor of Sunny himself. He was a tremendous man; warm, generous, and funny. Sunny meant a great deal to us all, and we sincerely hope you will be able stick around after the show as we raise a glass to him!

Somethin' On My Mind 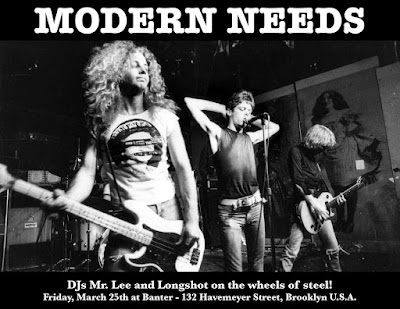 Modern Needs is listening and dance party with special guest DJs and monthly musical themes, held the third Friday of every month (happening a week late this month) at the great Banter bar, located in scenic Brooklyn U.S.A. 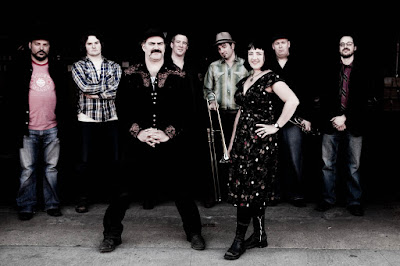 “The man slings more than a few sparks from his big,
hollow-body Gibson... what sets his songs apart from the rest of the
country or alt-country scene is his laugh-out-loud, absurdist wit.”

Jack’s form of experimental country art rock has been compared to everything from Frank Zappa to early Johnny Cash. Five album releases and tracks featured in the films Super Troopers and Beer Fest have earned Jack a growing following and a steady hum of praise. His most recent release, Drinking Songs For Lovers, features some fine country numbers, but he added mariachi horns to give them a Latin flavor, inspired by his yearly pilgrimage to Tulum, Mexico, where he likes to write songs on the beach. 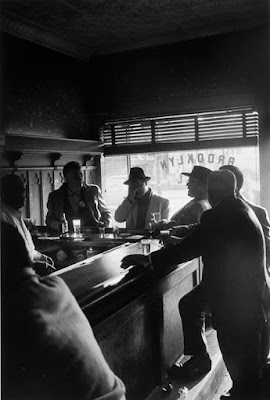 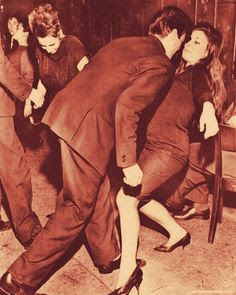 THE GET IT! • BLUE CHA CHA
THE RODNEYS 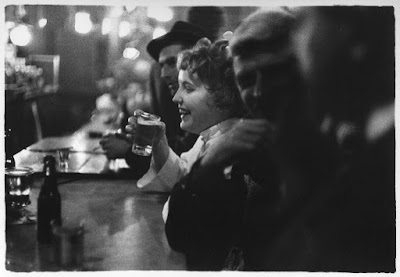 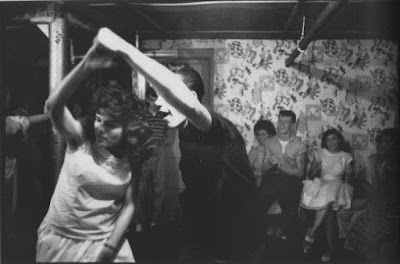 Imagine going to the hippest wedding of all time... In Atlantic City... In 1965! Garden State Social Club features members of the Trick Babys, Raunch Hands, Devil Dogs, etc. Expect a big mess of r&b and soul with some super groovy surprises for the Monster Hop.