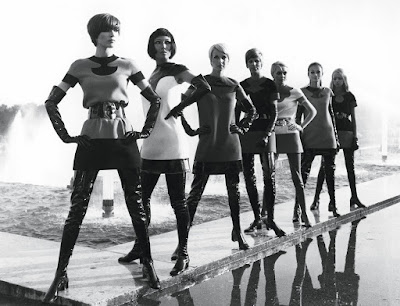 THE BRITEMORES
THE MANIMALS • THRILL SERGEANTS
THE NEW YORK LOVEBIRDS