Words In The Air 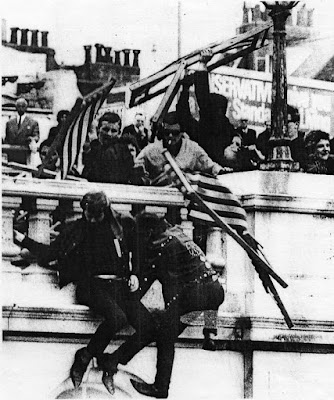