If Ever I Cease to Love 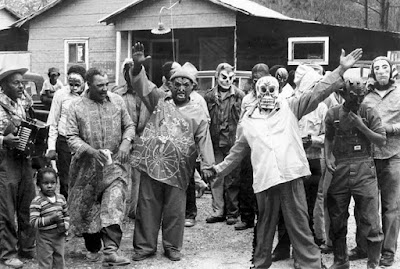 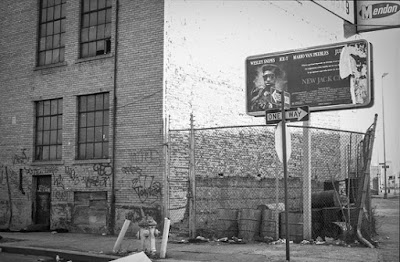 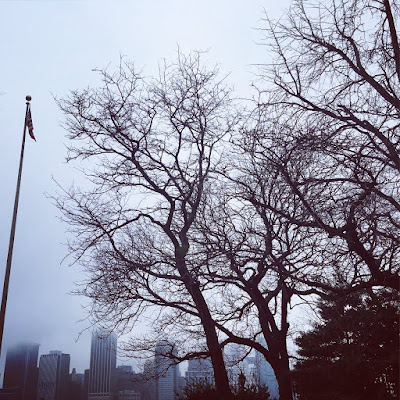 An Americana event for America's future, with all proceeds going to CREW (Citizens For Responsibility & Ethics In Washington). 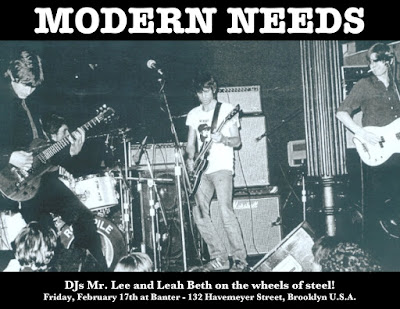 Modern Needs is a listening and dance party with special guest DJs and monthly musical themes, held the third Friday of every month at the great Banter bar, located in scenic Brooklyn U.S.A.

In Fuzz We Trust 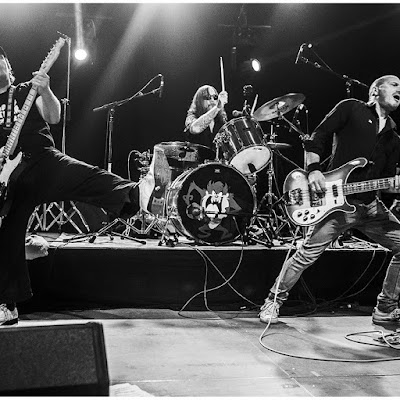 The Badass MotherFuzzers are a garage band from Toulouse, France. The band was founded by three members of Los Jamones (Ramones tribute act who played the US in 2013 and 2015) and The B-Sides. They have in common their love of rock'n'roll, garage-rock, punk-rock, The Ramones, The Sonics, Johnny Thunders and The Heartbreakers, The Jim Jones Revue and Lords of Altamont. The band played their first show in New York City in April 2015 and recorded their first 4-track EP, Gotta Stop in 2015, and are in the process of recording their first LP. 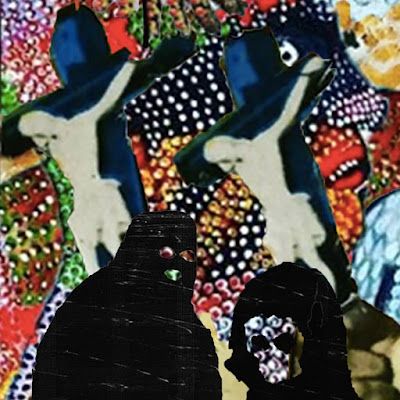 YEAR OF DRAGON
LEAGUE OF PITY 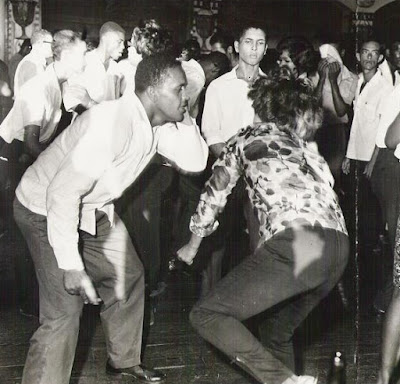 Every week since 1996,  DJ Mr. Fine Wine has been spinning soul — and R&B, blues, funk, gospel, instrumental, and uncategorizable — 45s at Botanica on Houston Street, as well hosting the incredible Downtown Soulville show on WFMU. Tonight we are very proud to bring him over the bridge for a night of sweet soul music. 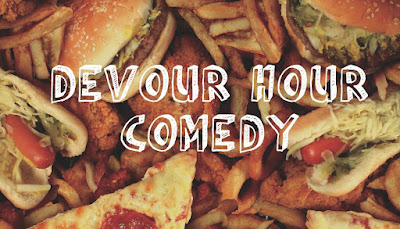 Self Conscious Over You 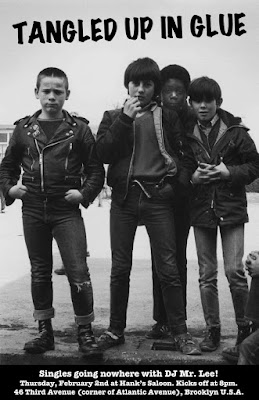 When Blackness Was A Virtue 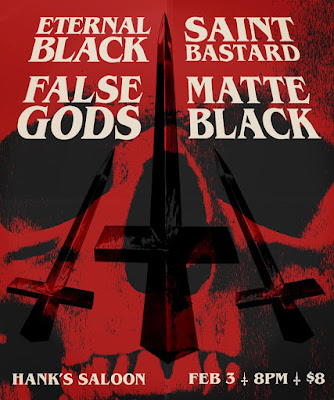 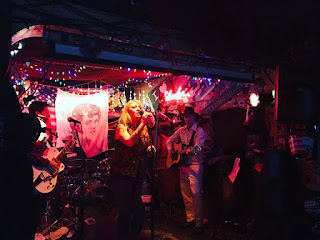