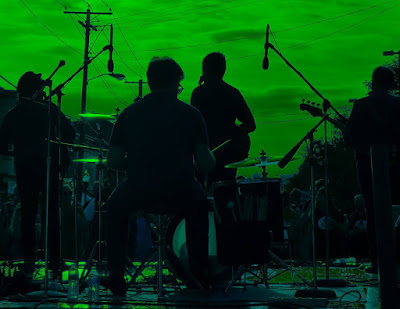 THE ABOVE
QUITTY & THE DON'TS • SANCHITA

The Above are a rock'n'roll group hailing from Brooklyn, New York. Some folks might call them a garage band... others might describe their sound as rhythm and blues... but regardless of how they are categorized, it is undeniable that their music compels some serious dancing. With tube amps screamin', drum kits stompin', and vocal harmonies wailin', these ambassadors of freakbeat are making good in the city where rock'n'roll will never die.

(Regrettably, Dany Laj & The Looks have had to cancel their Brooklyn appearance due to reasons beyond their control. They hope to be able to return sometime later this year.)