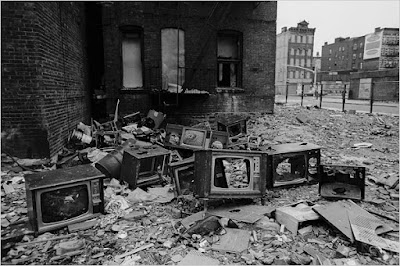 Frontman and songwriter Pete Lanctot leads his amorphous cast of Stray Dogs with avant garde fiddler, Ginger Dolden. Pete and the Stray Dogs takes form as an acoustic duo, as an electric five piece, and everything in between. Lanctot’s narrative songwriting has been likened to artists such as The Carter Family, Townes Van Zandt and "a backwoods Nick Cave," and is firmly rooted in blues, folk, country, and experimental music, offering pinhole views into the lives of characters that range from real to mythological.