Photographs From The Shoebox 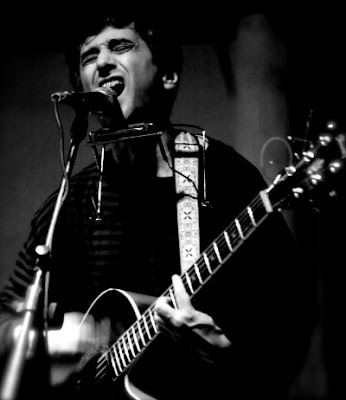 Anthony Joseph "Joe" Genaro (aka Joe Jack Talcum) is an American musician and songwriter, best known as the guitarist and co-lead vocalist for the punk-rock group The Dead Milkmen. Currently residing in Philadelphia, Genaro has performed with a number of punk and indie-rock groups, most recently including The Low Budgets, and is also a solo artist. He is of Italian heritage