Last Night I Was A Virgin 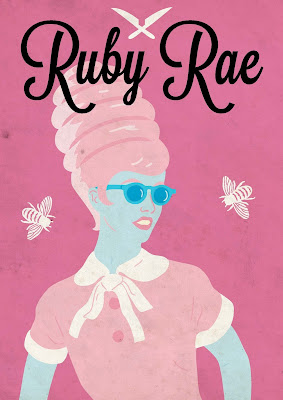