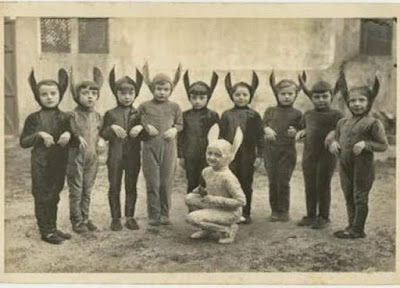 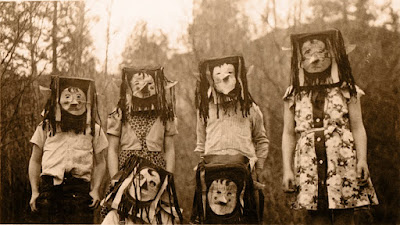 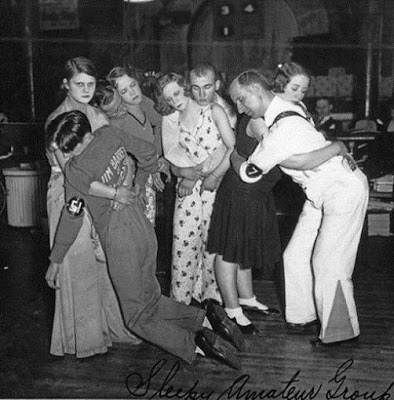 THE WHORES • NO VALENTINE • MARZIPAN
A DEVIL'S BROADCAST • FRINGE CANDIDATE 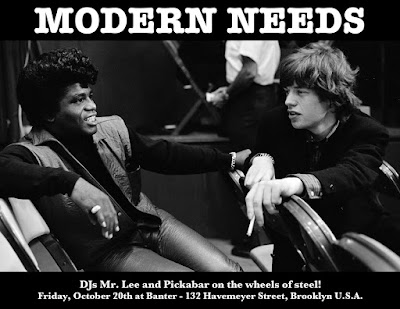 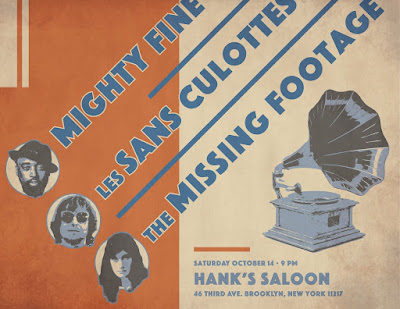 After touring most of the world with The Afghan Whigs, future Mighty Fine singer Steve Myers returned home only to get shot and left for dead on a rainy New Orleans street. Myers moved to New York City to recover and try to put his past behind him, joining the Dulli lead Twilight Singers occasionally for shows on the East Coast or recording down South. Not until hooking up with fellow New Orleanian Jagon Eldridge in late 2003 did he think about starting a band of his own. The original line-up for Mighty Fine consist of Jagon Eldrige and Richie Pomerantz (Andy G & The Roller Kings), Mitro Valsamis (Trickbabys) and Paul Verciglio. For the last ten years Mighty Fine has rocked all over NY state, sharing the stage with TV On The Radio, Andre Williams, The Dirtbombs, The Slackers, Titus Andronicus, The Gories, Mary Weiss, and The Afghan Whigs. After releasing the album Get Up To Get Down on Drugfront Records in late 2011 (that included guest spots by Greg Dulli and Mick Collins), the band went thru several lineup changes including a UK tour lineup that included Collins on guitar. After taking some time to regroup Mighty Fine is back to what it does best, playing punk-soul all over NY state, now with new members Bradley Dean (The Visitors) on guitar and Mickey Finn (Boss Hog) on keys. "Sweaty rump-shakin' punk-soul" is a great way to describe the band, a combination of a James Brown styled soul review and a sweaty punk rock show. In this band, New York and New Orleans meet at the crossroads and no one moves an inch. 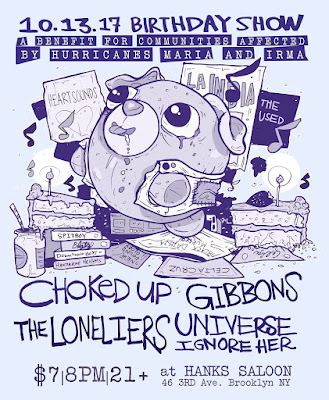 Benefit concert for the communiites affected by Hurricanes Maria, Irma, and Harvey. 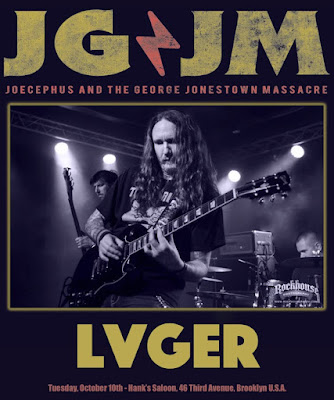 Blazing a trail out of Memphis, Tennessee, Joecephus And The George Jonestown Massacre are on a roll. Having been referred to as “a cross between Motorhead and Merle Haggard” and having served as opening acts for such diverse artists as Shooter Jennings, David Allan Coe, Jesco White The Dancing Outlaw, Jim Dickinson, Unknown Hinson, Green Jello, Scott Biram, The Reverend Horton Heat, H. R. of the legendary Bad Brains and many more. Joecephus and company are ready for full auditory assault in any venue that can take it. Exhibiting a tireless work ethic, the band has played honkytonk venues as well as punk/metal clubs throughout the last 12 years. Their last release was 2016's Mutants of The Monster: A Tribute To Black Oak Arkansas which featured guests such as Shooter Jennings, Jello Biafra, and members of Black Flag, Butthole Surfers, Willie Nelson's band, and more. All JGJM's profits of sales from this lp went to local Memphis animal rescue, The Savior Foundation. 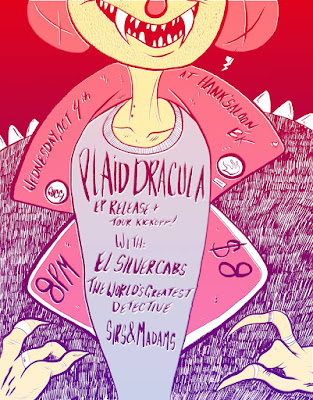 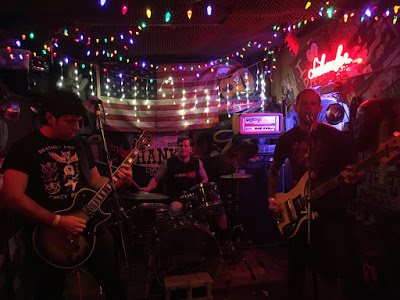