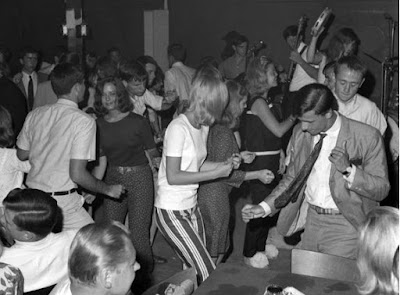 With three full-length albums, countless singles, compilations and American and Euro tours under their collective belt, Sit N' Spin have been praised by the press and gained fans all over the world, including Tokyo's 5678s and BBC Radio's legendary DJ John Peel (R.I.P.). While comparisons have been made to artists such as The Ramones, The Ronettes and Link Wray, Sit n' Spin do what they did best—made music that combined the best of garage-rock and roots-rock with their own personal brand of wit. The band got its start in New Brunswick, NJ where there was a good venue, a good record store and a college radio station to nurse their nascent rock ideas. Crisply melding a sense of fun with focus, they put forth garage-pop with edge and substance, deftly commingling crunch and melody.