Second To The Bottle 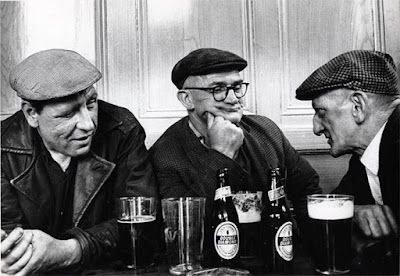