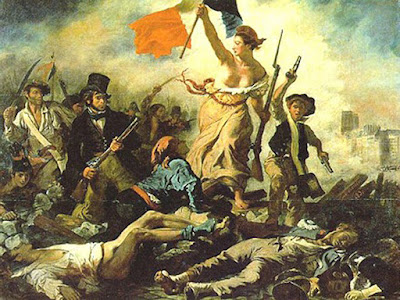 The Carvels are led by Lynne Von Pang, former front woman of seminal NYC scum-rock blues-punk band Da Willys and the tight, hard-rocking outfit Trick Babys. Lynne's voice is legendary on the lower east side rock scene, and she has shared the stage with legends like Sylvain Sylvain (NY Dolls), Clem Burke (Blondie), Wayne Kramer (MC5) and Walter Lure (The Heartbreakers). Along with Lynne's vocals and rhythm guitar, the sound is filled out by four top-notch seasoned musicians - co-founder Brian Morgan on lead guitar, Steve Pang on drums, Steven Fallon on bass and David Spinley on saxophone.