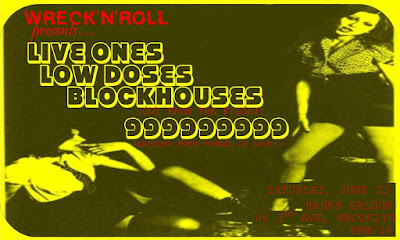 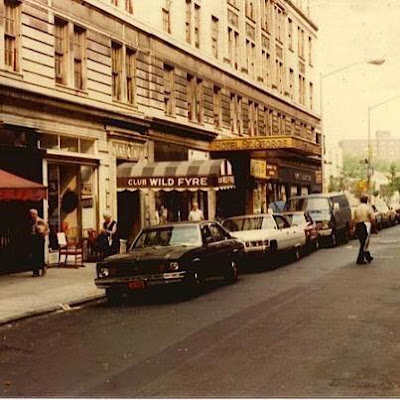 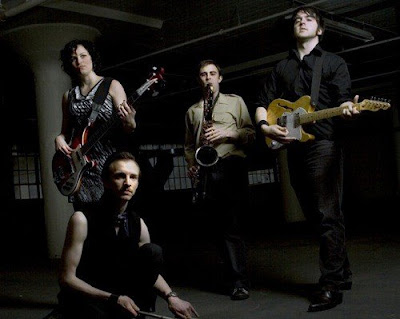 Greasy twang, driving rhythms, a sense of melody and brevity contribute to a sound that draws on influences from the entirety of rock and roll’s storied history. This is The Bosch, a New York City quartet who sounds something like what might happen “if Brian Wilson, Dick Dale, and Joey Ramone stayed up all night taking speed pills and Ritalin.” 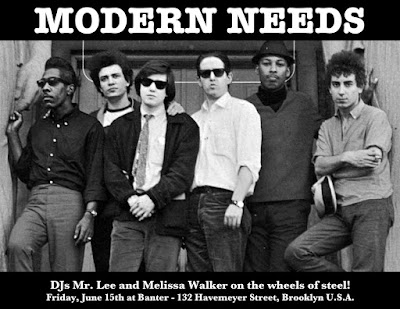 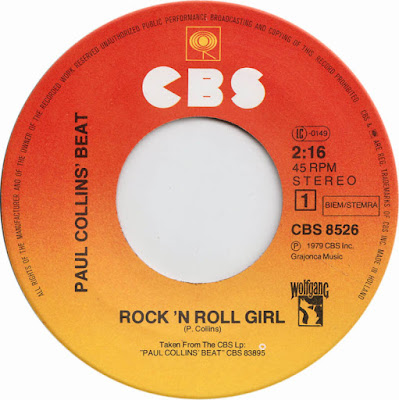 Rock icon and cult favorite Paul Collins got his start with Peter Case and Jack Lee in 1974. Their band The Nerves toured with The Ramones and recorded a song called “Hanging On The Telephone.” The song would later become a hit when covered by Deborah Harry and Blondie on the Parallel Lines album.

Paul Collins formed The Beat in 1977, recruiting members of various rock bands including Steven Huff, Larry Whitman, Dennis Conway and Michael Ruiz. The result was The Beat, a high energy rock group in the style of The Ramones, Blondie and The Dictators. As the story goes, Collins was awarded a record deal with CBS thanks to his friend Eddie Money and Bill Graham Management. The Beat played with many bands, including The Jam, Pere Ubu, The Police, Eddie Money, The Plimsouls and Huey Lewis. The Beat became Paul Collins’ Beat when a ska band from UK began using The Beat as their moniker.

Paul Collins’ Beat continued to tour and record albums throughout the ’80s, with The Kids Are The Same, Beat Or Not To Beat, Long Time Gone, Live At Universal and their final album One Night, released in 1989. Paul Collins set out on a solo career, recording the self-titled Paul Collins album in 1992. This country/rock all-star album included special guests such as Greg Kihn, Cyril Jordan (Flamin Groovies), Jeff Trott (Sheryl Crow), Chuck Prophet, Dave Immergluck (Counting Crows) and key members of Chris Isaak’s band. 1993 brought the sophomore release by The Paul Collins Band, entitled From Town To Town. This album was released by Caroline Records and featured a country-rock sound similar to The Byrds.

A new version of the band Paul Collins’ Beat surfaced and resulted in an album of new material entitled Flying High. Considered to be their best to date, Flying High is a solid record, done half acoustic and half electric. The album gets back to the classic sound of The Beat, while combining the raw energy of Collins’ solo works. 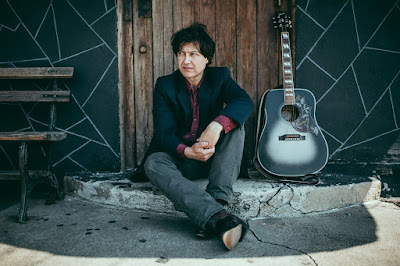 New York-based country songwriter Cliff Westfall writes songs about heartache, loss, addiction… you know, funny songs. Or he can turn on a dime and dive headlong into a sentimental weeper. The Kentucky native delivers with a mixture of wit and bravado that, for Westfall, is central to what country music is all about. On his new album, Baby You Win, to be released July 13, 2018, he’s assembled a crew of some of New York’s best musicians to explore a new idea of Americana, drawing inspiration from sources often forgotten by the current country scene. 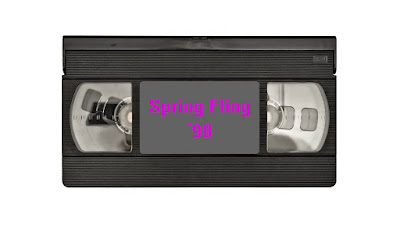 THE MANIMALS
HANNAH VS THE MANY • NORWOOD • KEY-ZER

Hey seniors (and cool underclassmen): The best night of our entire lives is back again. Join us on June 2nd for a night of booze, '90s tunes, shameless nostalgia, and casual regression. 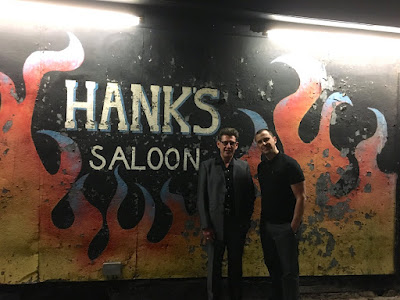 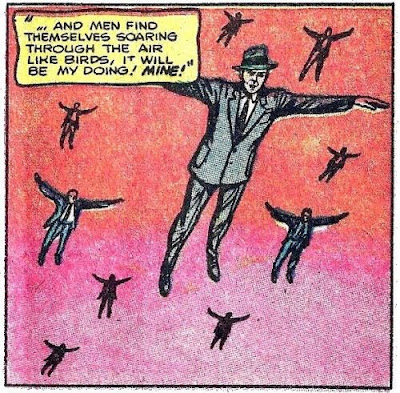