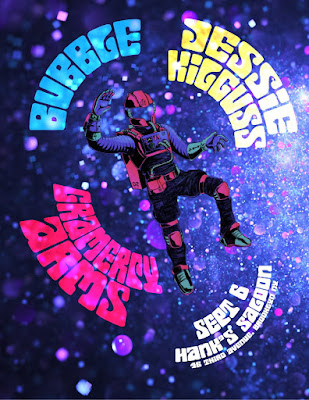 Gramercy Arms is a revolving NYC-based collective of musicians and artists. Masterminded by main songwriter/producer Dave Derby (Dambuilders/Lloyd Cole) the group is released its second full-length record, The Seasons of Love on UK label Reveal Records this summer.

Eternally inspired by the artistic heyday of '70s and '80s-era New York City, Gramercy Arms makes crisp, multi-layered pop music that elicits authentic emotion. Wistful, joyous, contemplative, cool and triumphant— depending on the track you land on, The Seasons Of Love might make you feel it all.