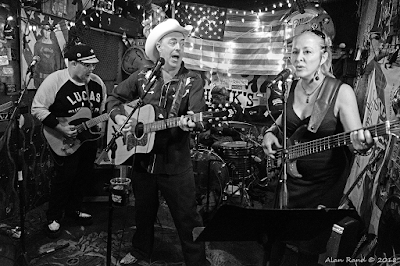 Sean Kershaw & the New Jack Ramblers having been holding it down every Sunday afternoon at Hank's for a few years now, but like all good things it must come to an end. Come by for the final blow-out with loads of special guests, and as always delicious Mexican food from the La Familia taco-stand, and beer and booze served up by legendary Brooklyn bartender Jeannie.