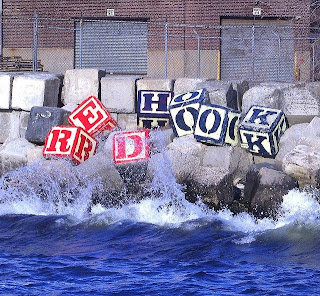 A night of comedy benefiting the Red Hook Coalition.

The Red Hook Coalition serves to create an inspiring and practical vision for the entire Red Hook community that defines a clear path towards our community’s wellness and vitality. Our collective effort recognizes the strengths and assets that exist in our community, aligns new resources and catalyzes a community of care and concern to support us in creating a vibrant and resilient community while addressing long term challenges and impending disasters.