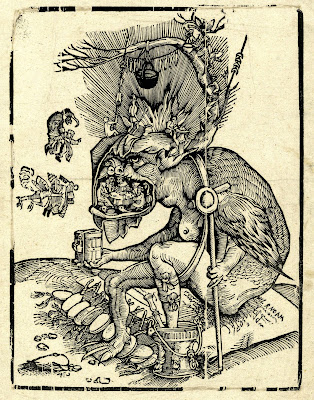 Brendan Fitzpatrick has been writing music since he was a buck-tooth, parachute-panted, feather-haired tween. He has played in many bands over the years, most notably as a long-time member of Clem Snide, with whom he tore it up on multiple continents. In late 2010, something broke deep in his mind and he decided that he was going to write a song every day in 2011. He emerged with about an album’s worth of material for each month of that year. The following year, he began recording the songs and putting a band together. In January 2013, Ram's Head Lady Slipper released its first album January and so began a year of albums.

The Mermaids are Hillel Arnold (guitar, bass, vocals) and Josh Gardner (guitar, harmonica, vocals). Steeped in the darker currents of folk and country music but bursting with the raw immediacy of underground rock'n'roll, their recordings and live shows have earned comparisons to Neil Young, Nick Drake, and the Velvet Underground.