When The World Loses Its Grip On Itself 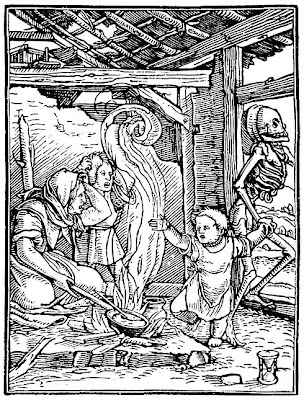