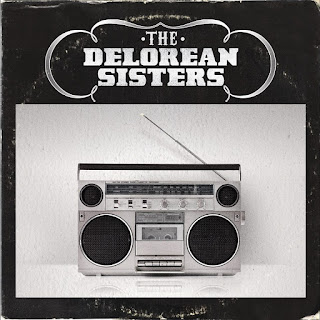 Based largely in the Park Slope neighborhood of Brooklyn, the original Sisters got together in 2011 strictly for giggles. The initial impulse was to play mostly covers of old-timey classics by the Carter Family, Hank Williams, Dock Boggs, and others. But then Clive made a startling (some may say dangerous) discovery: it turns out the songs we were raised on — these coked-out, cheesey, feather-haired tunes of our '80s youths — are actually country songs in disguise. The pathos of "Here Comes the Rain," the exuberance of "Modern Love," the absurd weirdness of "Girlfriend in a Coma": it's all in there, dying for three-part harmonies and, let's face it, a banjo.