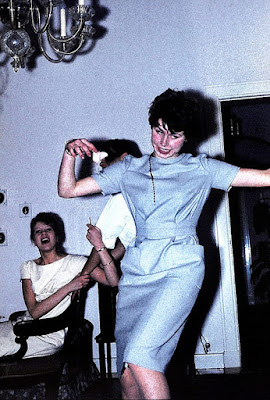 Tyson Meade, the revered ‘godfather of alternative rock’ and lead singer of Oklahoma’s Chainsaw Kittens and Defenestration, returns to New York for a visit with his Detroit based backing band. Meade will perform songs from his lengthy and acclaimed career including songs from his new album, Robbing The Nuclear Family, out early 2018 on Detroit based Jett Plastic Recordings.