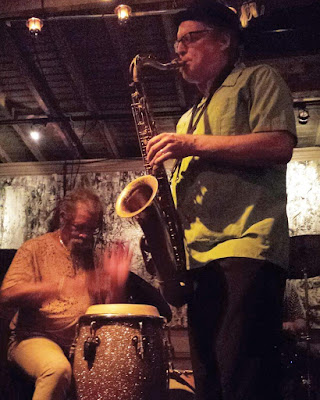 THE ROCKSTEADY 7
Plus: DJ 100dBs on the wheels of steel