Ruins Of The Great 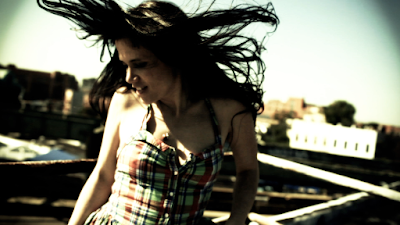 Brooklyn-based singer-songwriter Andi Rae Healy has been a mainstay on New York City’s indie-country scene for nearly a decade. Her debut album, I Guess I Am A Sinner — featuring contributions from artists as diverse as pop princess, Cyndi Lauper and indie darling, Jill Sobule — was released in 2006 and earned rave reviews for its deep melodicism, lush production, and its brutally honest and painfully heartfelt lyrics.

Ruby Rae writes and performs music that defies easy categorization: a catalogue of influences would include Wanda Jackson, Mazzy Star, and Lori McKenna. Both vibrant and dark, simultaneously catchy and psychological, the sound is cinematic and complex, drawing on diverse sources that include folklore, mythology, horror films, and autobiography.

Secret Country was born out of a love of outlaw country, cold beers, and hot dogs. Originally an acoustic duo performing at parties, bbq’s, and bars, the advent of original material led to an augmentation of the group through various lineup changes into the quintet that you’ve heard tantalizing your eardrums for the last decade.