Something To Hold Onto 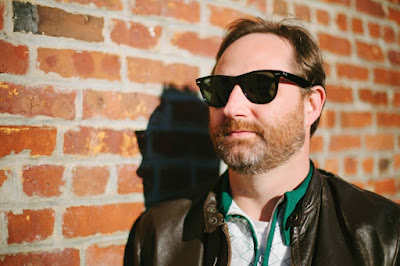 Greg Cartwright, also known by his stage name Greg Oblivian, is an American singer, songwriter, and guitarist from Memphis, Tennessee. He currently fronts Reigning Sound and is signed to Merge Records. After moving away from Memphis in the mid-2000s, he has since lived with his family in Asheville, North Carolina. Cartwright is also a founding member of the Memphis '90s garage bands The Compulsive Gamblers, The Oblivians, and Greg Oblivian & The Tip Tops.

Aside from also playing occasional solo performances — including a memorable show at Dead Flowers Productions' old venue, Magnetic Field — Cartwright also plays in The Parting Gifts, a band also featuring Lindsay "CoCo" Hames of The Ettes and Patrick Keeler of The Raconteurs, and The Greenhornes, and a guest appearance from Dan Auerbach of the Black Keys. Cartwright has also played in a handful of other bands, including guitarist in The Detroit Cobras and as drummer for '68 Comeback. He has also collaborated with The Deadly Snakes, contributing to their album I'm Not Your Soldier Anymore. In 2007 he wrote songs and co-produced Dangerous Game, a comeback album by Mary Weiss of The Shangri-Las.