Don't Give Up Your Good Thing 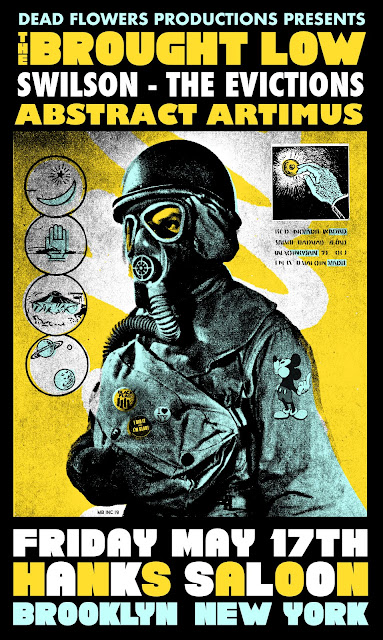 The Brought Low are a hard rock power trio from New York City who formed in 1999. They released their self-titled debut record on Tee Pee Records in 2001. In 2006 they released their long awaited sophomore effort, Right On Time on Small Stone Records (Dixie Witch, Sasquatch, 5 Hose Johnson). The record was hailed as an instant classic by The Boston Phoenix, Lollipop, Roadburn and Stonerrock.com among others. Third Record, their last album for Small Stone, was produced by Andrew Schneider (Pelican, Cave In, Scissorfight). The band is known for its live show and has shared the stage with Them Crooked Vultures, Supersuckers and Nebula among others and has performed at the Emissions From The Monolith and South By Southwest music festivals.