How To Remember Your Dreams 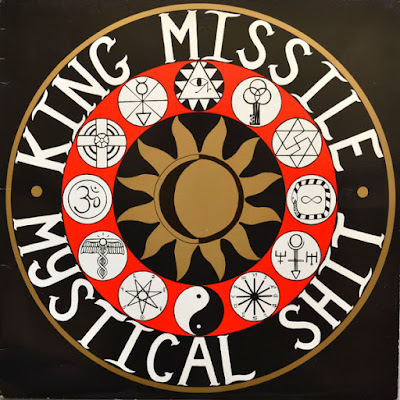 King Missile is a spoken-word/alternative rock band fronted by John S. Hall. They recorded three albums for Atlantic Records, and released several recordings on various independent labels, most notably Shimmy Disc. There have been several incarnations of the band. The first incarnation, which John formed with guitarist Dogbowl, spawned several college radio hits, including “Take Stuff From Work,” “Sensitive Artist” and “Wuss.” The second incarnation, featuring Dave Rick on guitar and Roger Murdock on drums (as well as multi-instrumentalist Chris Xefos) were known for “Detachable Penis,” “Jesus Was Way Cool,” “Martin Scorsese,” and many others.

On Saturday, May 11th, the second incarnation of King Missile (John, Dave, Roger, and Brent Cordero on keyboards) will perform at Hank’s. Their set will include many of the songs listed above, as well as “F**k Me and Kill Me,” their forthcoming single, and other new material.