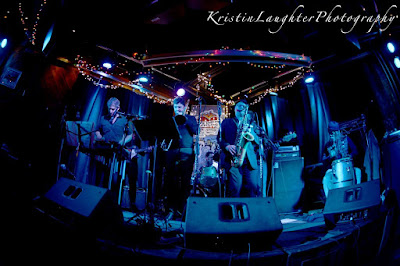 THE ROCKSTEADY 7
Celebrating the 20th anniversary of the Playtime album