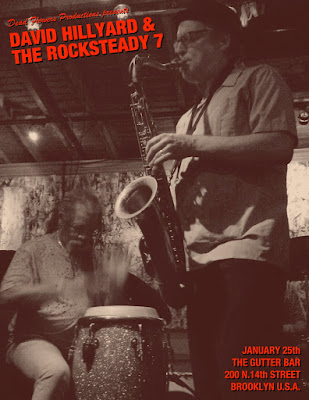 Saturday, January 25th at The Gutter