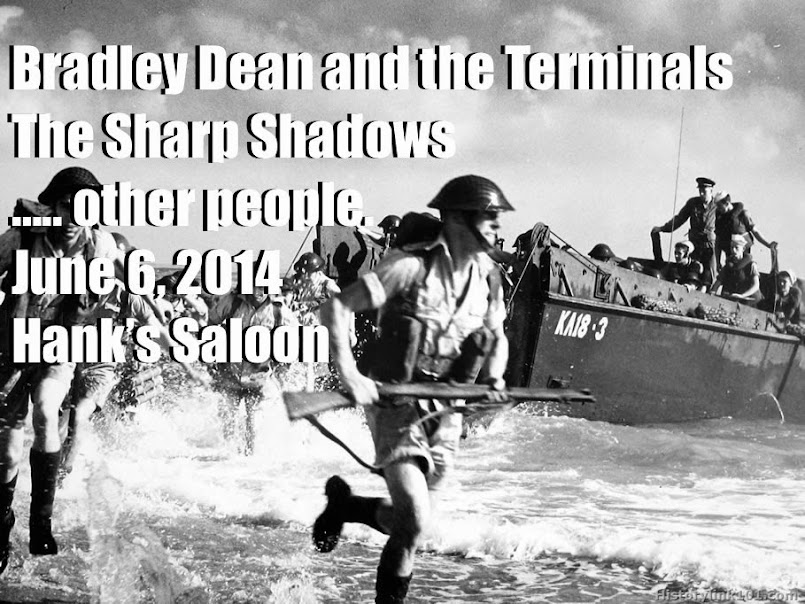 June 6, 1944: Allied Forces stormed the beaches at Normandy in a combined effort that dwarfed any previous attempt at a seaborne invasion in human history. Their mission? Freeing Western Europe from the clutches of Nazi Germany.

June 6, 2014: Allied bands are storming the stage at Hank's Saloon in a combined effort that will be... well, not as intense as D-Day, but still pretty cool. Their mission? Playing guitar solos with their teeth, endless drum solos, competent bass playing, and wild shirtless lyrics.

So put on your dancing shoes, grab your Weekend Pass, and come on down to Hank's for a night of rock'n'roll that will make your grandpappy sorry that he fought the war for your sort. 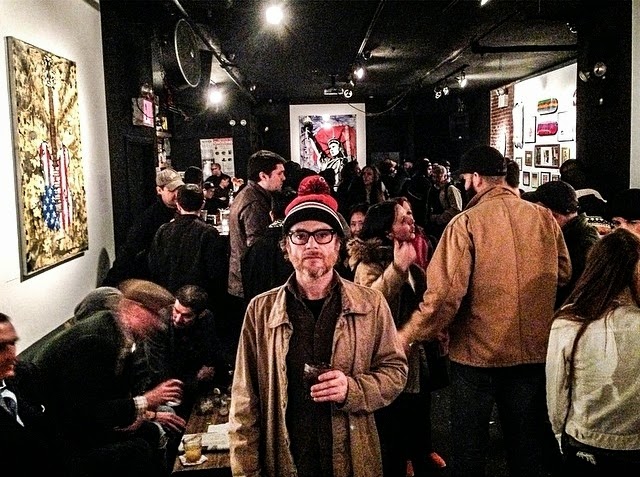 Local artist/musician/all-around swell guy Simon Scott was recently diagnosed with stage one lung cancer and had surgery to remove half of one of his lungs. He has accrued sizable medical bills, and he has suffered some unforeseen complications. He's recovering now and could really use our help.

On Sunday June 1st, at The Bowery Ballroom there will be a benefit for Scotty, featuring artists and friends to raise money. There are three ticket price options: $20, $50, and $100 (the higher cost tickets give a way for those who can afford to to help more). Not everyone who knows and cares for Scotty will be able to attend the event, but purchasing a ticket will help our friend in need!

I Know You Are, But What Am I? 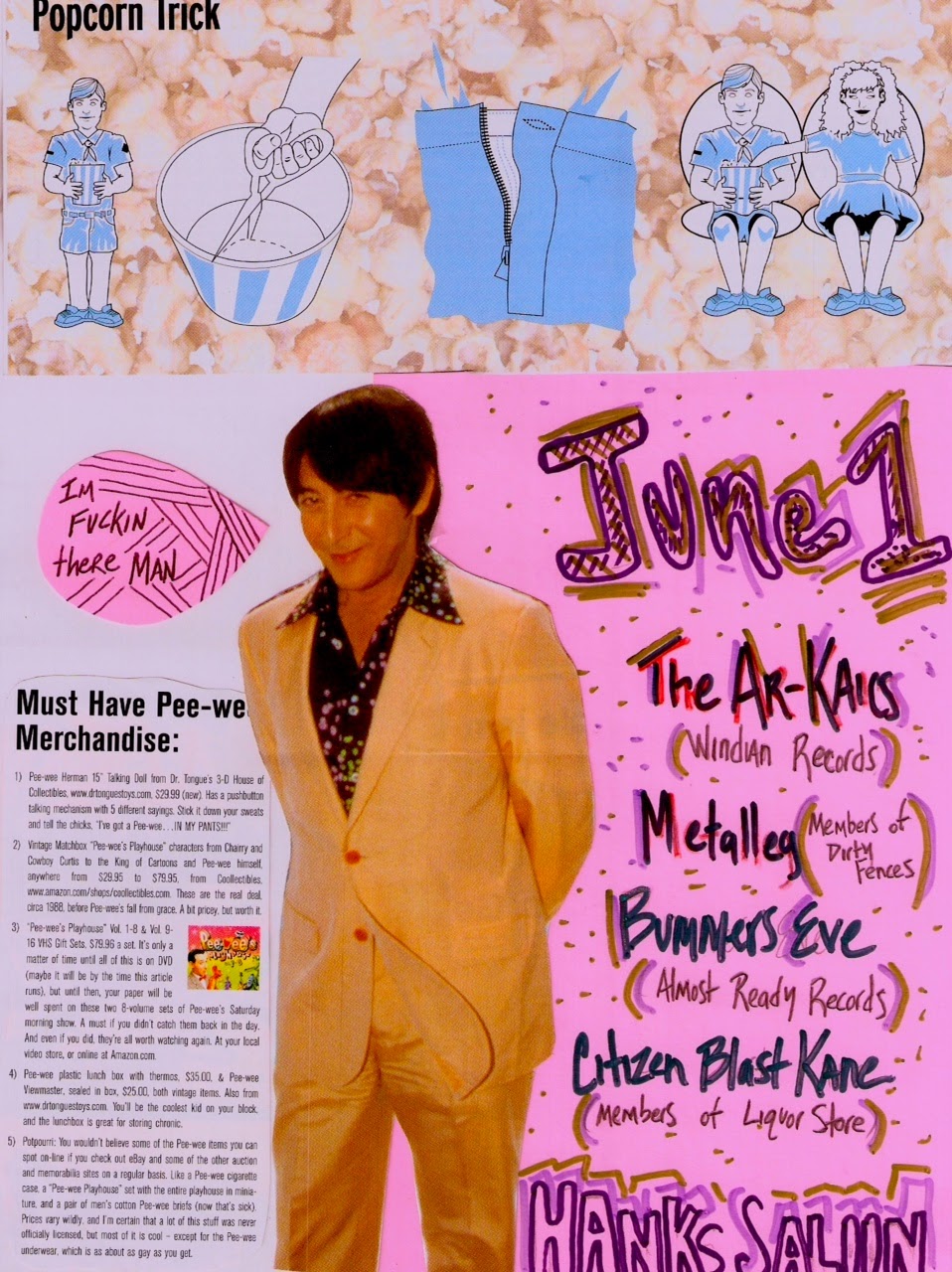 Back From The Grave

Dug up from the grave, Teenanderthal has been reanimated and is back to kick off their Worldwide Reunion Tour of Brooklyn with the help of some special guests. 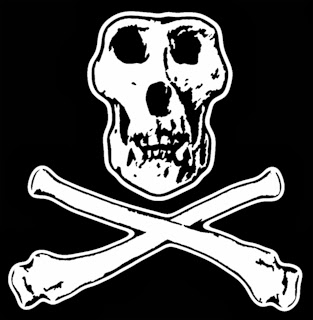 
The very existence of the Great Ape Empire has been shrouded in shadows throughout recorded history. For centuries all but a select few humans have known the Ape as a creature of lesser intelligence, not only deserving of subjugation, but content to receive it.

As time moves forward, however, mankind finally finds itself having developed the technology to allow for the world-wide dissemination of real information on Ape societies — information culled from research and science, not zoos and circus sideshows. It is because of these breakthroughs that Apes have voiced a united "yes" and expressed their desire for the truth to be told.

We, those chosen to usher in the glorious Reign of Zaius have been charged by the High Ape Council to advance human/ape relations through the common language: Music. We have studied human-rock music patterns and perfected its techniques in hopes that we might bridge the social gap between the two premier species of Earth.

Our biggest fear is that the Homo Sapien population has not evolved enough to comprehend the gravity of our situation and will continue to deny this ultimate truth. Although we hold tight to the hope that ours will be a peaceful a mission, make no mistake that those who reject our diplomacy — those who resist — will be rocked forcibly, as our ultimate objective of ape knowledge dissemination cannot afford to be delayed.

The time for change has dawned on us all. The Reign of Zaius will not — can not — be stopped. The fate of all species; Ape, Human, and otherwise - depends on it...

A Night And A Memory 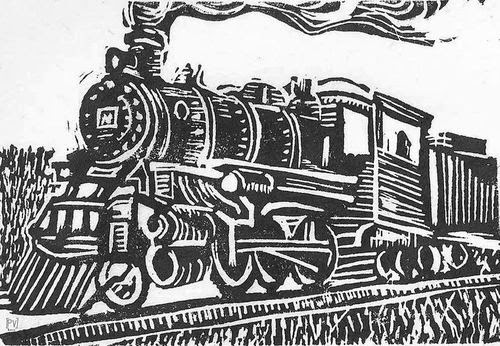 131 Years Of The Brooklyn Bridge 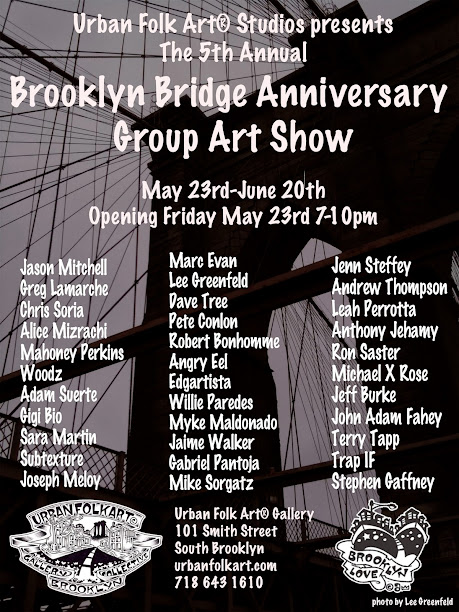 For the fifth year in a row, Urban Folk Art Gallery will be honoring the anniversary of the opening of the Brooklyn Bridge with it's annual group art show. Every May, Brooklyn native, curator, and UFA resident artist Adam Suerte has been gathering dozens of artists from a variety of backgrounds and mediums to create their homages to one of the most enduring landmarks of Brooklyn, one that is recognized the world over. This year over 30 artists — painters, illustrators, photographers, tattooers, printmakers, designers, animators, and legendary graffiti artists — will be showing work, including Dead Flowers Productions very own Lee Greenfeld (aka Mr. Lee).

Last year's show featured surplus paint made for the Brooklyn Bridge with every artist in the show using the paint. Suerte also redesigned and repackaged the paint and sold the surplus of the surplus at the gallery. This year only a few artists are using the paint, but the rest of the limited edition surplus will be for sale, as well as the art on the walls, and some limited edition prints by artists in the show. 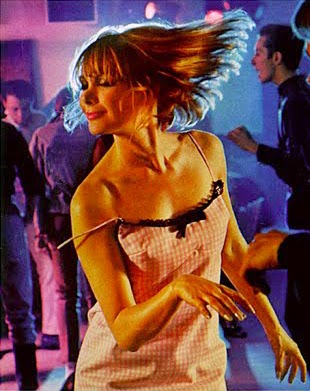 THE GET IT!
THE PICCADILLY WEEPERS