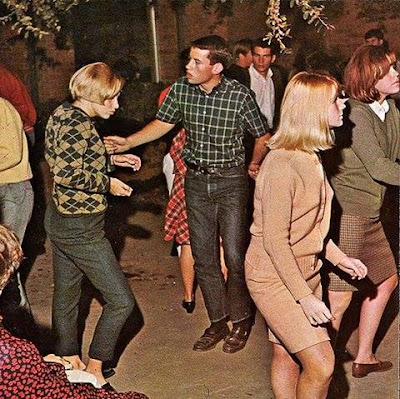 THE ZAMBONIS
THE INSOMNIACS • THE STENTS

Til The Darkness Goes 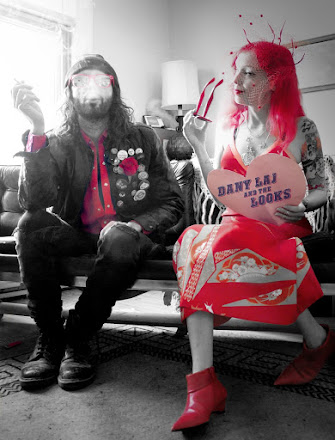 DANY LAJ & THE LOOKS
THE SAYLAVEES • THE SHARP SHADOWS

Songwriter Laj (Lajeunesse), born and bred in Kirkland Lake, a rural gold-mining camp six hours north of Toronto, is no stranger to being a small town kid growing up in a secluded northern town. Having toured the country and playing any stage he can find, Laj is now in the position to work out his own musical vision, and so far the results have been very exciting. Laj's heartfelt songs seamlessly meld together elements of rock, folk, and country, without straying too far from the power-pop roots that give the tunes a certain joie de vivre, with nods to tunesmiths like Nick Lowe and Paul Westerberg. The narrative weaved together by Laj's powerful yet unpretentious lyrics tells the tale of the Northern Ontario kid trying to find his way south, ultimately to Montreal, by way of Sudbury, North Bay, Toronto, and everywhere in between, with stories of finding love, cross-country tours, and broken-down vehicles, but ultimately retaining a strong sense of humour and hope which lies within memorably catchy hooks and intertwining harmonies between Laj and bassist Jeanette Dowling. Dowling and drummer Lewis Handford as The Looks, Laj's crack rhythm section, provide a rock-solid foundation and perfect complement to Laj's quirky pop sensibilities, rendering Dany Laj and the Looks an unstoppable force just waiting to win your heart. 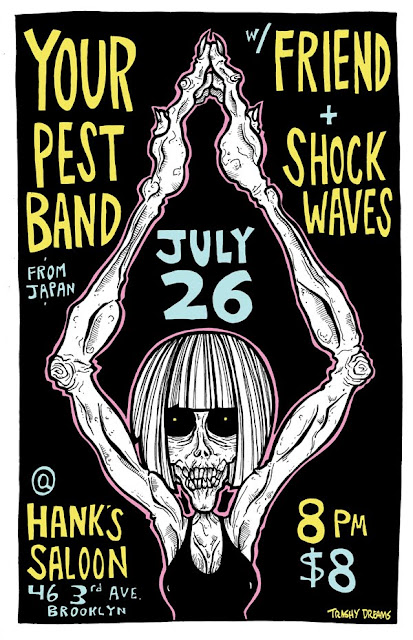 "Your Pest Band are one of Japan's wildest garage-punk groups... The band excels by lulling you into thinking they're playing loose, when in actuality, everything is precise and meaningful... They successfully blend punk made famous by the likes of the Marked Men and Mean Jeans, while incorporating their own personality." -Clrvynt 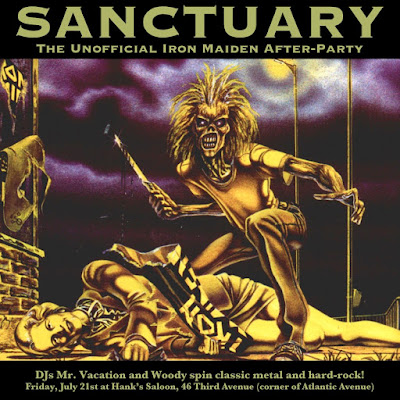 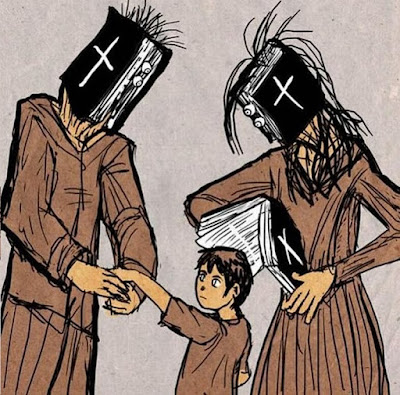 Come out and celebrate "Remind Me," the new single release by Alice & The Underground. David Haught and co. will be kicking off a night of top-of-the-line country music at Hank's Saloon. Hick'ry Hawkins will follow, then Alice and the Underground will close out the night to celebrate their first release! 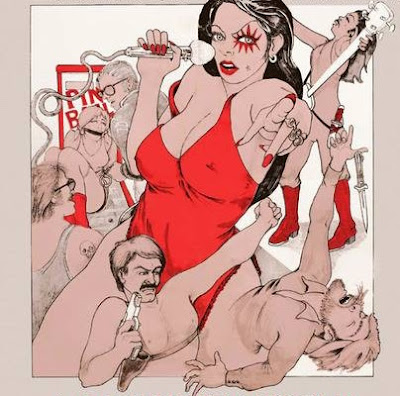 Twenty years of total failure, idiocy, and destruction by the greatest rock'n'roll group in the history of music, Runny is the sound of Pat Sajak getting kicked in the nuts, over and over. Raw rocking bullshit and magic sounds. Swilson play occult pub-rock: think Radio Birdman and Dr. Feelgood meets Hawkwind. The band features dicks from former/current asshole bands like Dictators NYC, Bamboo Kids, Shemps, Little Seizures, Mighty High, etc. This is their live debut. The Battery Electric decimate with sound all those who wish to deny the party smoldering within everyone! Their sound evokes a fierce horde of loyal Heathens into most righteous dance hall warfare. Each time TBE step onstage they are gloriously swathed in the power only known to rock warriors equal in ability. They're here to party. Mean Siders is a Brooklyn-based band teetering on the edges of blues and punk rock. Their likes: glitter, sweat, stage dives. Their dislikes: exes, gender roles, the patriarchy.

Weight Of The World 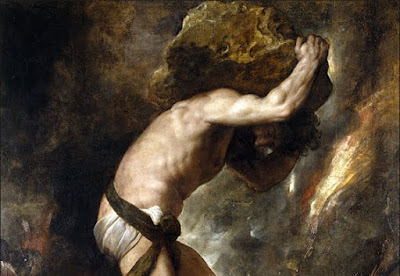 Heavy as a boulder show featuring the debut from our friends Lüger (mbrs of The Templars/Prowler/45 Adapters/Brooklyn Bluebirds). 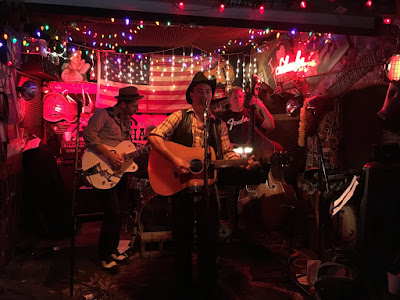